Miss Helsinki 2017: Ever Get the Feeling That a Diversity Box Just Had to Be Ticked?

This is actually hilarious. In this Miss Helsinki 2017 competition, there were many stunningly beautiful European woman and one fairly ugly African woman, Sephora Ikalaba. Guess who won?

"People of Africa, please accept this small gesture in atonement for slavery and all the terrible crimes we hideously pale Europeans have committed against you." 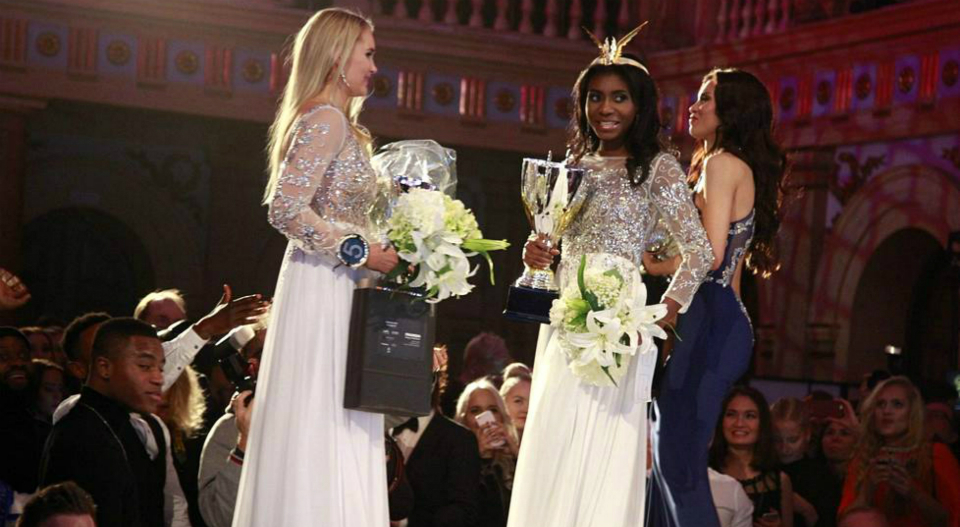 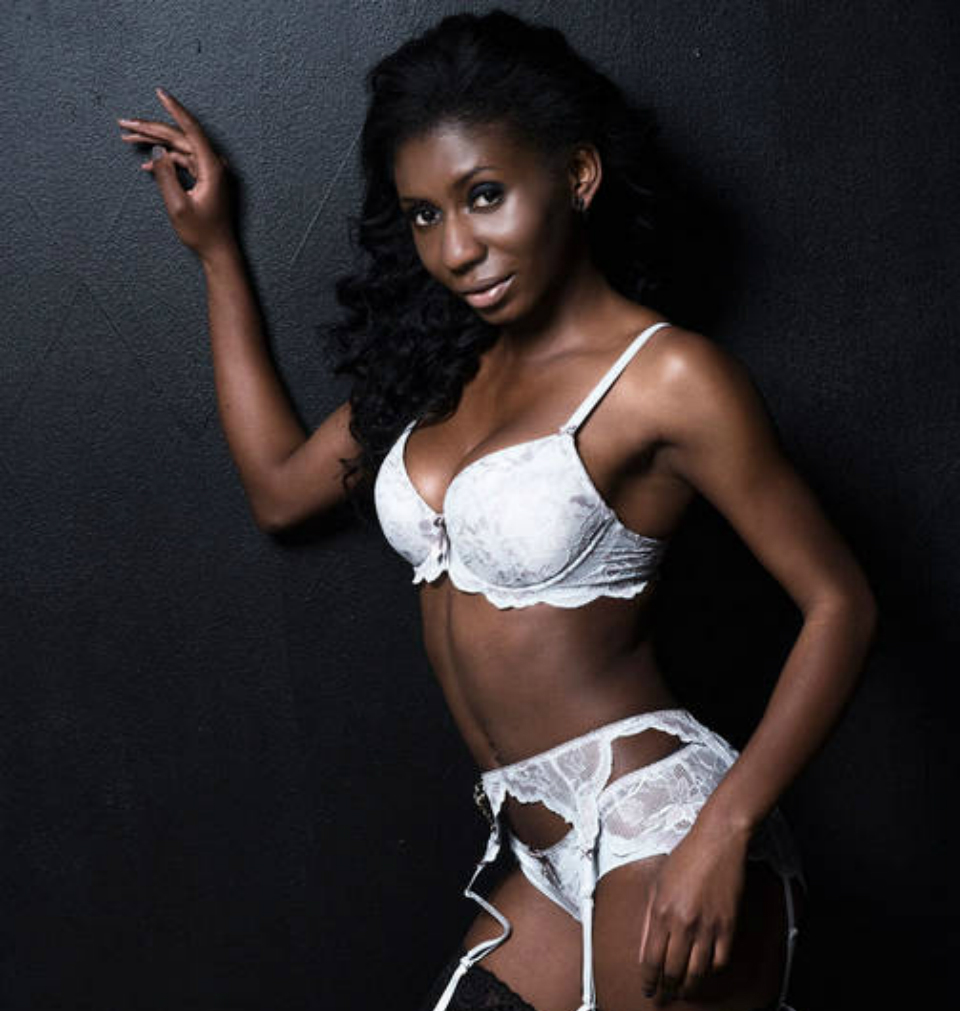 Below is Vivianna Eksymä, who placed second in the contest. 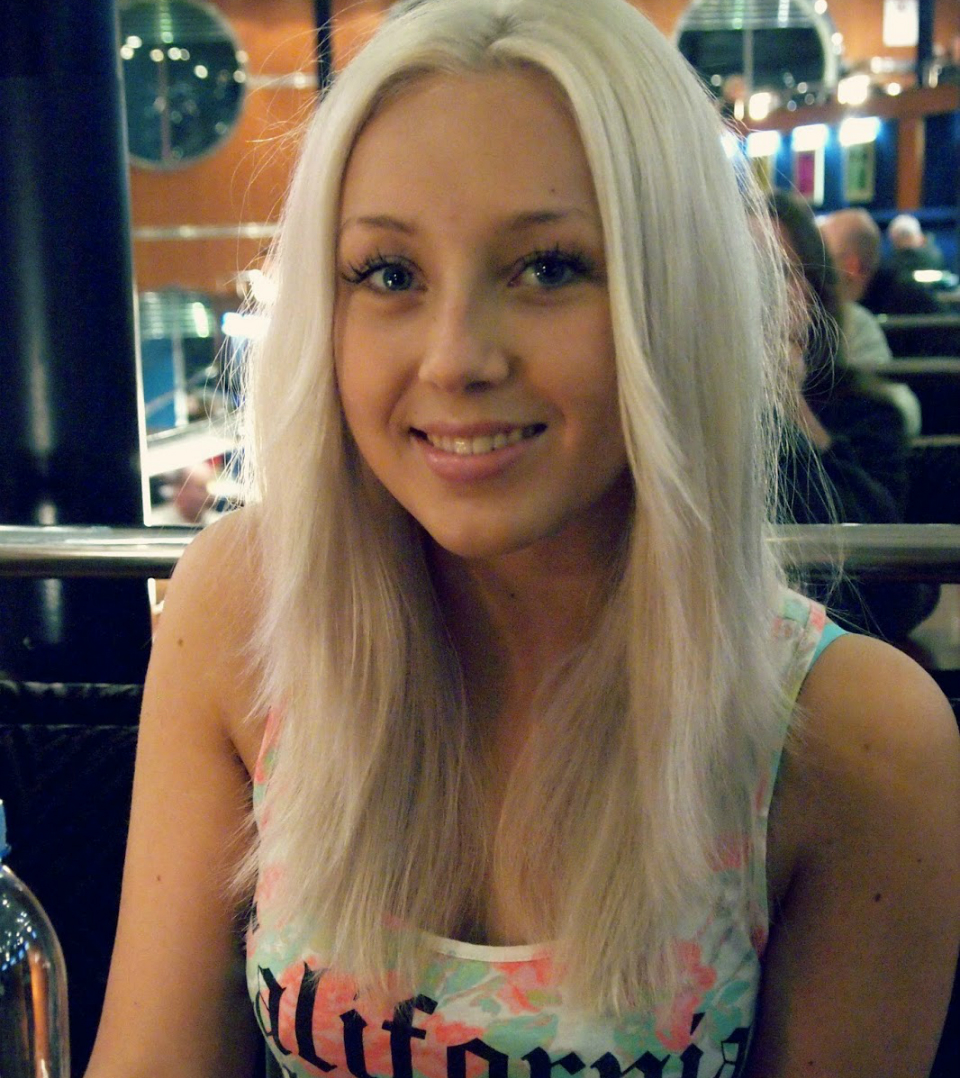 UPDATE: The original video showing the winner being declared has now been taken down. I'm guessing the person who posted it removed it after seeing it was being used by "racists". I've put up another video that shows the final contestants and gives you a clearer view of their respective qualities.

UPDATE 2: It seems the mystery is solved. This page shows the judges in the contest (link). Several were non-Whites. It looks as if they voted along purely anti-white racial lines.