In May 2017, phase one of Njardarheimr Viking Village is ready. The construction starts in August and the village will consist of about 20 small and large timber buildings – totaling 1,500 square meters when completed.

Hansen moved to Gudvangen with the motivation to build a Viking village. Since then, he has made a living as self-appointed Viking chieftain, among others as responsible for the Viking market in Gudvangen, located at the end of the Nærøyfjord where Nærøydalselvi River empties into the fjord.

Now, a more than 20-year-old dream will finally be realized.

The first phase of the construction starts in August and will be completed in May 2017. It includes the smallest wooden houses in Njardarheimr, Chieftain’s longhouse and outdoor area. 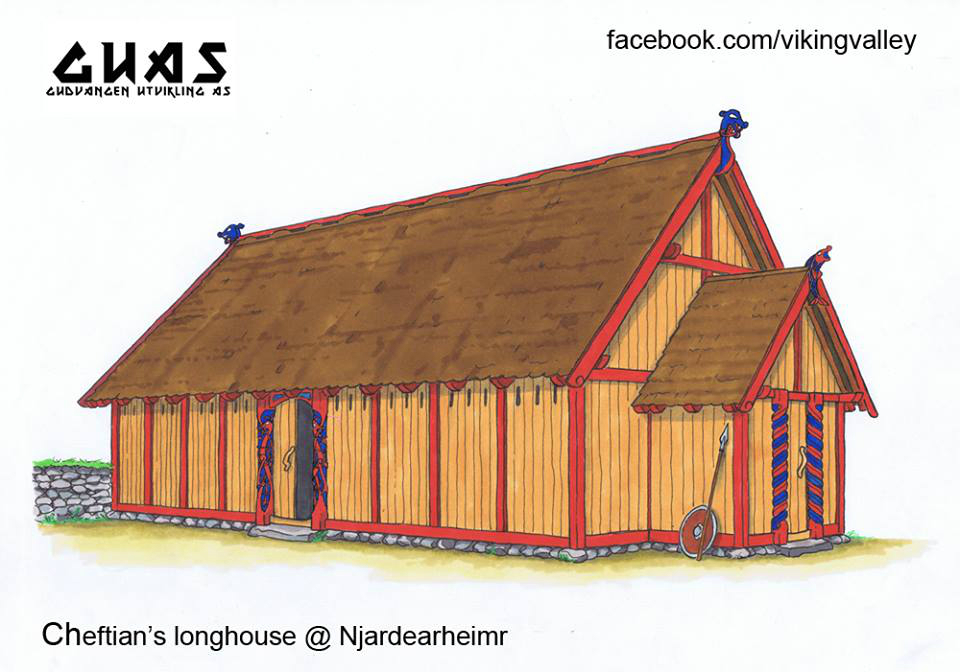 A temporary location for ceremonies is planned and the whole village is surrounded by a fence.

– We are going to build in the winter and be hosts in the Viking village during the summer (Editor’s Note: May – September), says Torill Hylland, Chairman of Gudvangen Utvikling AS, responsible for the construction, to local newspaper Sogn Avis.

However, guests are also welcome in coming winters to join various events. 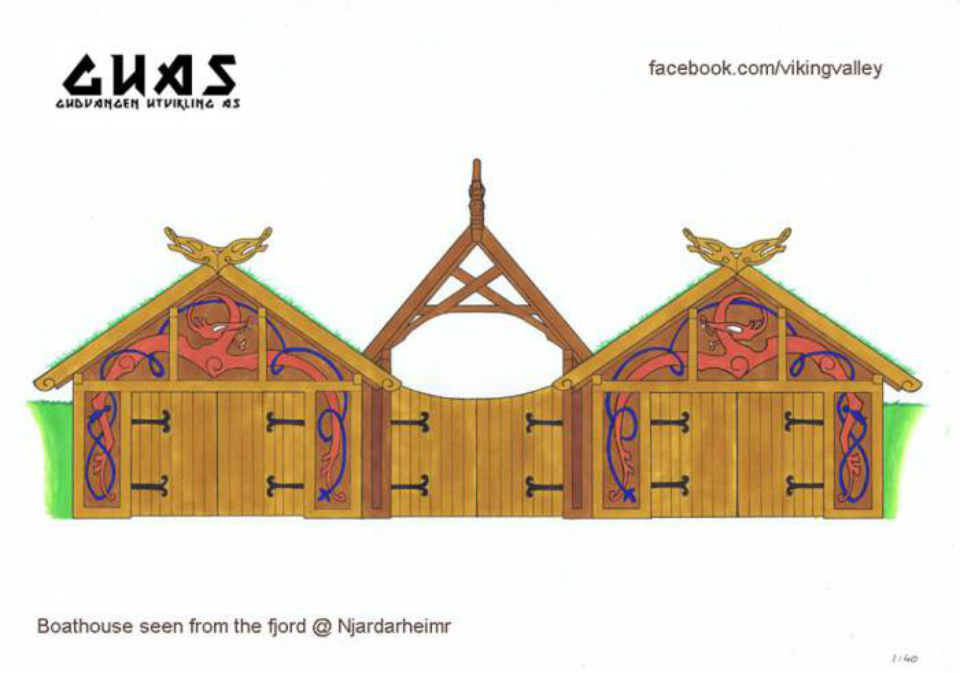 The banquet hall, ceremonial building and the other longhouses will be built when the project proves to be viable.

The name “Njardar” means “devoted to Njord” who in Norse mythology is a god among the Vanir associated with sea, seafaring, wind, fishing, wealth, and crop fertility.

Njardarfjordr was the original name for the Nærøyfjord.

Njardar Viking Association (Norwegian: Njardar Vikinglag) established in 2003, has about 100 members who participate in groups specializing in archery, edged weapons, cooking, music and other Viking activities. 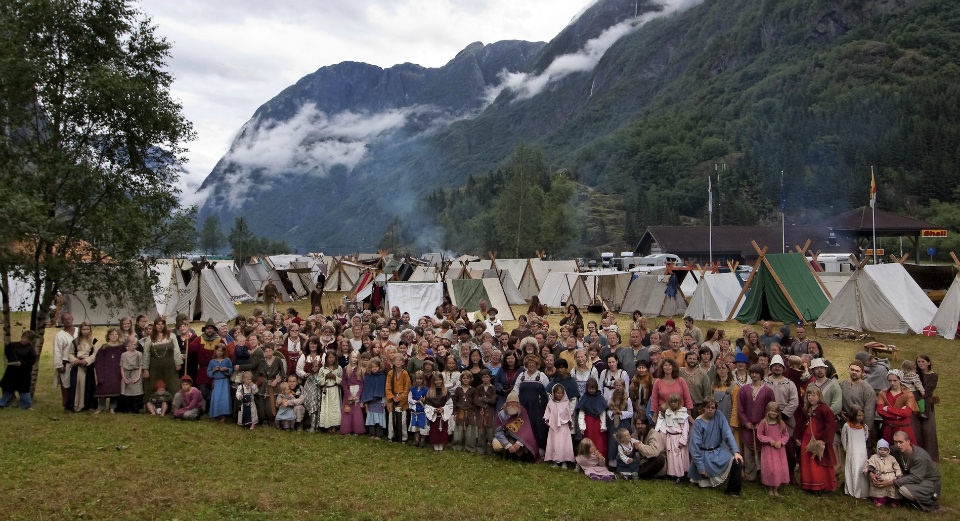 In mid-July, the association organizes the Viking market as the most important annual event.