Norway is TOO WHITE! According to the President of the Jewish Community in Oslo 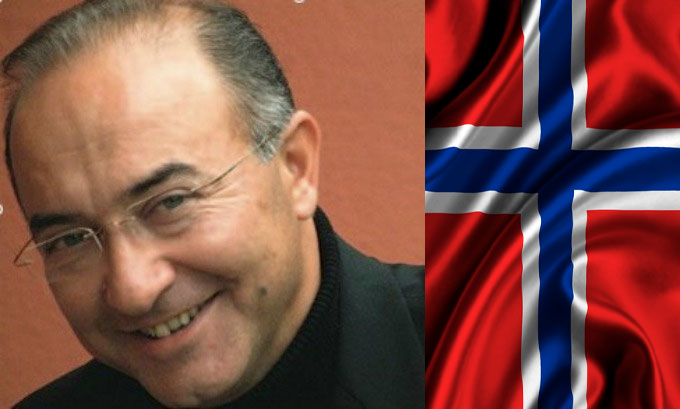 "The Norwegian people have very little experience dealing with minorities" So we have a BIG "job to do" in bringing minorities to them, according to Ervin Kohn (Twitter).

Kohn is the President of The Jewish Community in Oslo and the Deputy Director at the Norwegian Center Against Racism.

The question is, since when did Norwegians decide they needed an organization to solve the "problem" of racism in their country? After all, isn't Norway a homogenous country?

Not for long, if Kohn has his way! 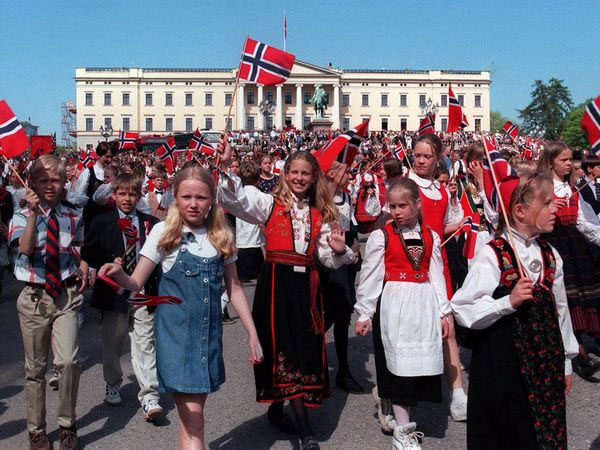 What's wrong with this picture? Well, do you see how many White children there are in it? This is a disgusting example of just how racist Norwegians are. How DARE these White Norwegians children be a majority in their own country? It's time to condition these awful young bigots that the time to have their own country is over. There can no longer be any country in there world where there are too many White people ...because that's racist!

Norway is just TOO white for Kohn and his organization. So they're now planning to "enrich" the Norwegians with an onslaught of third-world immigrants! And according to Kohn "this will be beneficial to the society, as a whole."

To understand his interpretation of "beneficial," just take a look at Sweden; which recently conceded 55 of its own communities to Muslim gangs. Not to mention a crime wave that's sweeping through the country exponentially! Or the fact that it's poised to become an economic third-world country by the year 2030.

Or how about Britain, with its concession to Sharia Law in a growing number of its own communities? In addition to its social strife, crime, unemployment, and a displacement of the British [White] middle-class.

If all of this is so "beneficial", why doesn't Kohn work toward benefiting Israel? Why is he so worried about Europe?

In case you didn't realize it yet, there is an ongoing genocide against the European people:

More: The Racist and Supremacist Roots of the Ideology behind the European Union