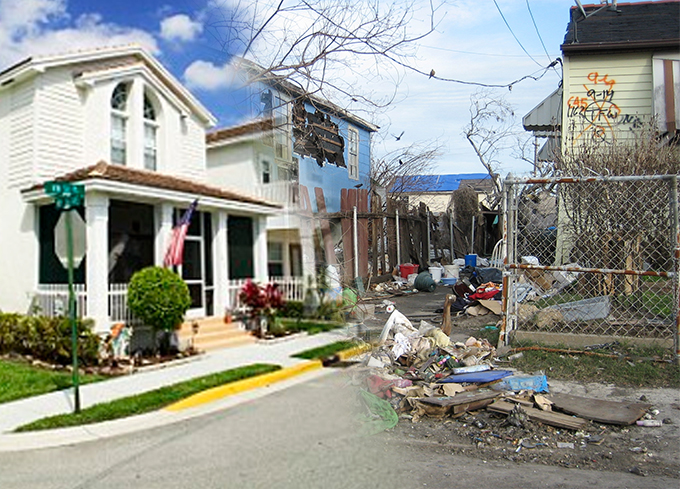 The Obama administration is moving forward with regulations designed to help diversify America's wealthier neighborhoods, drawing fire from critics who decry the proposal as executive overreach in search of an "unrealistic utopia."

A final Department of Housing and Urban Development (HUD) rule due out this month is aimed at ending decades of deep-rooted segregation around the country.

The regulations would use grant money as an incentive for communities to build affordable housing in more affluent areas while also taking steps to upgrade poorer areas with better schools, parks, libraries, grocery stores and transportation routes as part of a gentrification of those communities.

“HUD is working with communities across the country to fulfill the promise of equal opportunity for all,” a HUD spokeswoman said. “The proposed policy seeks to break down barriers to access to opportunity in communities supported by HUD funds.”

It’s a tough sell for some conservatives. Among them is Rep. Paul Gosar (R-Ariz.), who argued that the administration “shouldn’t be holding hostage grant monies aimed at community improvement based on its unrealistic utopian ideas of what every community should resemble.”

“American citizens and communities should be free to choose where they would like to live and not be subject to federal neighborhood engineering at the behest of an overreaching federal government,” said Gosar, who is leading an effort in the House to block the regulations.

The agency is also looking to root out more subtle forms of discrimination that take shape in local government policies that unintentionally harm minority communities, known as “disparate impact.”

“This rule is not about forcing anyone to live anywhere they don’t want to,” said Margery Turner, senior vice president at the left-leaning Urban Institute. “It’s really about addressing long-standing practices that prevent people from living where they want to.”

To qualify for certain funds under the regulations, cities would be required to examine patterns of segregation in neighborhoods and develop plans to address it. Those that don’t could see the funds they use to improve blighted neighborhoods disappear, critics of the rule say.

Republicans are trying to block the Affirmatively Furthering Fair Housing rule. Before passing HUD’s funding bill this week, the GOP-led House approved Gosar’s amendment prohibiting the agency from following through with the rule.

If enacted, the rule could depress property values as cheaper homes crop up in wealthy neighborhoods and raise taxes, Gosar warned.

It could also tilt the balance of political power as more minorities are funneled into Republican-leaning neighborhoods, he suggested.

The Supreme Court is expected to weigh in on housing discrimination in a related case in the coming weeks. At issue is whether government policies that unintentionally create a disparate impact for minority communities violate federal laws against segregation.