Sense of smell ’may predict lifespan’ 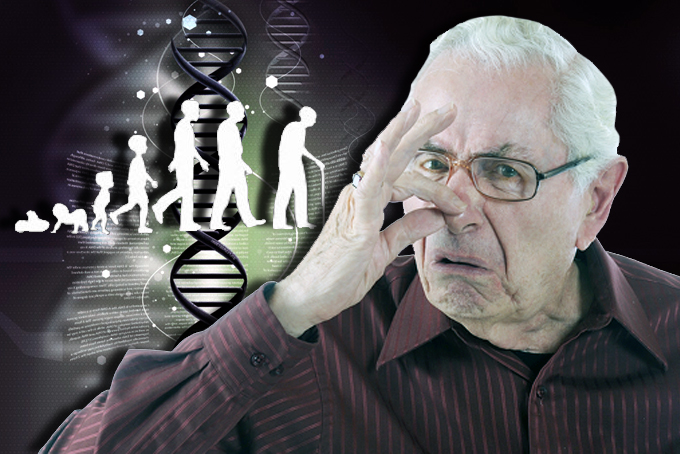 Measuring people’s sense of smell in later life could help doctors predict how likely they are to be alive in five years’ time, a PLOS One study suggests.

A survey of 3,000 adults found 39% with the poorest sense of smell were dead within five years - compared to just 10% who identified odours correctly.

Scientists say the loss of smell sense does not cause death directly, but may be an early warning sign.

They say anyone with long-lasting changes should seek medical advice.
Continue reading the main story

"It doesn’t directly cause death, but it is a harbinger, an early warning system that damage may have been done” - Prof Pinto University of Chicago

Researchers from the University of Chicago asked a representative sample of adults between the ages of 57-85 to take part in a quick smell test.

The assessment involved identifying distinct odours encased on the tips of felt-tip pens.

Five years later some 39% of adults who had the lowest scores (4-5 errors) had passed away, compared with 19% with moderate smell loss and just 10% with a healthy sense of smell (0-1 errors).

And despite taking issues such as age, nutrition, smoking habits, poverty and overall health into account, researchers found those with the poorest sense of smell were still at greatest risk.

Lead scientist, Prof Jayant Pinto, said: "We think loss of the sense of smell is like the canary in the coal mine.

"It doesn’t directly cause death, but it is a harbinger, an early warning system that shows damage may have been done.

"Our findings could provide a useful clinical test, a quick inexpensive way to identify patients most at risk."

Exactly how smell loss contributes to lifespan remains unclear, but the researchers put forward a number of possible reasons behind the link.

They say a reduced ability to sniff out odours could signal less regeneration or repair of cells in the body overall, as a healthy sense of smell depends partly on a continual turnover of cells that line the nose.

And a worsening sense of smell may serve as a mirror for a lifetime’s exposure to pollution and bugs, they say.

They are now doing more research to understand the reasons behind the link.

Prof Pinto added: "The sense of smell is a little underappreciated - it plays a very important part in everyday life.

"But we don’t want people to panic. A bad cold, allergies, and sinus problems, can all affect your sense of smell.

"People shouldn’t be too worried, but if problems persist they should speak to their physicians.

"And perhaps this study shows we need to start paying more attention to sensory health overall."

Prof Tim Jacob of Cardiff University, who was not involved in the research, said: "This well-conducted study suggests the sense of smell is intimately linked to health and wellbeing.

"Smell lies at the interface between physiology and psychology, which is a battlefield of reciprocal interactions.