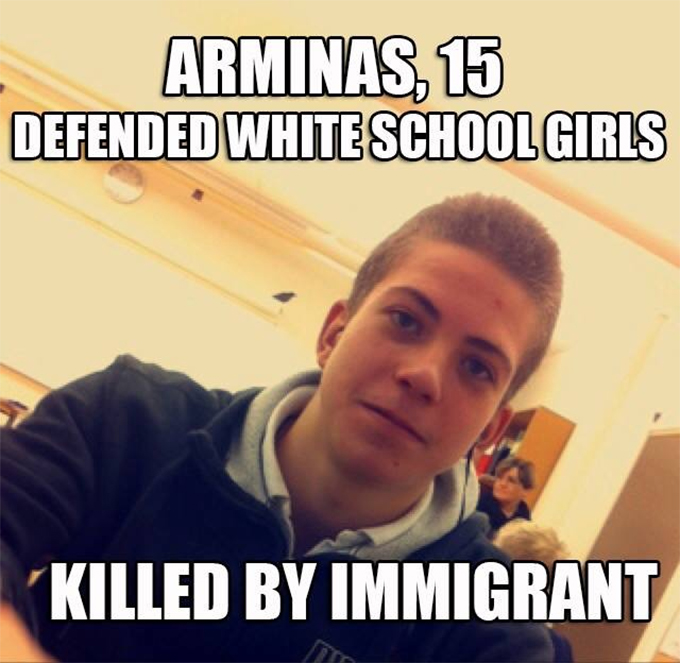 Editor's comment: A "newly arrived Sweden" held the knife. That is why we are not getting name and picture splattered all over the Swedish press, as we did shortly after the Trollhattan stabbing, where it was a Swedish kid. The media, the school and everyone else is protecting him because he is not Swedish. Despite the cucked article below from the Local, is been very easy to find out who the murderer is.

Ahmed, who comes from Syria, was causing trouble and going after the girls at the school. Arminas, a Lithuanian kid, decided to stand up to him. Later that day, when he was lying down on a bench, half a sleep, he was stabbed by Ahmed.

How do we know this? Well, just looking at the Facebook page that was set up for the deceased, it's been revealed that the other students posted messages mentioning that it was not a Swedish kid who was responsible.

Thank you for sacrificing another child on the altar of multiculturalism. The death cult of our times.

Here is the story from The Local:

A 15-year-old boy has died from knife wounds after an argument with a younger pupil escalated at a school in southern Sweden, police reported on Monday afternoon. 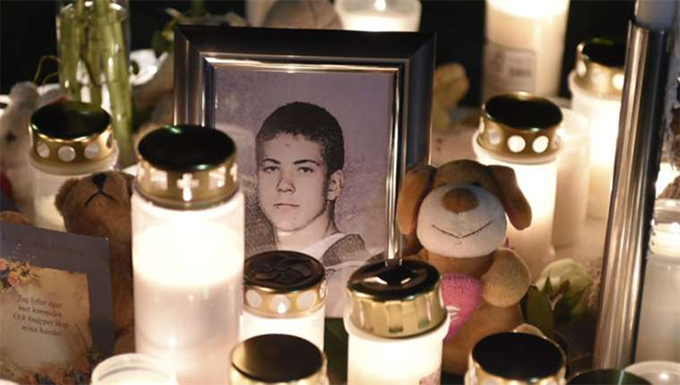 The older teen was taken to hospital with serious knife wounds after the incident at around lunchtime at a school in the small town of Broby, Östra Göinge. He later died from his injuries.

He was allegedly stabbed by a 14-year-old school mate, who was taken into custody while police questioned staff and pupils. 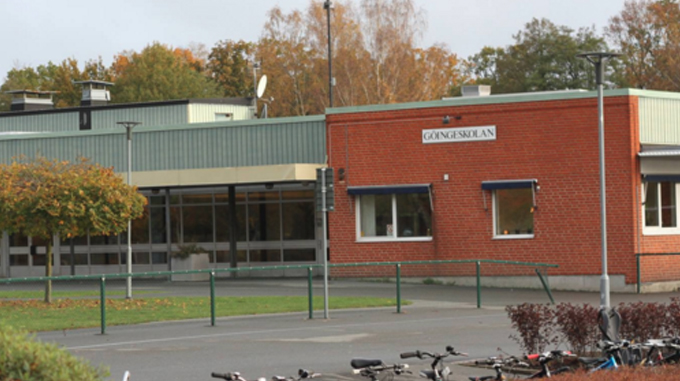 "He was cut with a knife, it was serious," Bertil Håkansson, head of security for Östra Göinge municipality, told the TT newswire earlier in the day.

According to local newspaper Kristianstadsbladet the incident took place in a corridor at Göingeskolan, a school for pupils aged around 13-15, where the younger teen allegedly attacked the 15-year-old with a knife after an argument between the two boys escalated. 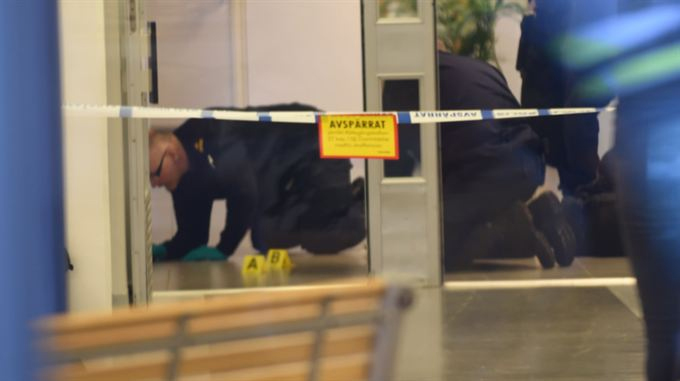 "My daughter (…) asked him: 'What have you done?' He said that she should watch herself. She screamed for help. The boy just stood there with a knife in his hand. He stood there like he was paralyzed," the mother of a girl who witnessed the incident told the Kvällsposten tabloid.

The school immediately cancelled all classes on Tuesday, but said a memorial service would be held and staff would be on site to address any concerns or queries by pupils.