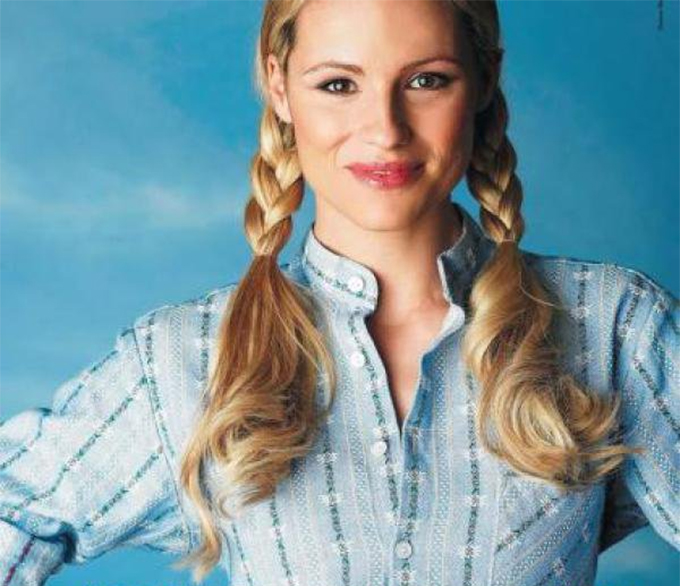 Ten pupils at a secondary school in Gossau turned up for their lessons wearing an edelweiss shirt on Friday. A teacher was very unhappy at the sight of this typically Swiss clothing; he asked them to go and put something else on. According to the "SonntagsZeitung", the teacher considered that this manner of dress conveyed "racist and xenophobic" ideas. The ten pupils decided to come to school wearing peasant shirts and to sing patriotic songs to show their "pride in being Swiss". Tensions with classmates of Balkan origin are said to be at the origin of this initiative, reports the German-speaking weekly.

The school's headmaster is trying to calm things down. Patrick Perenzin points out that peasant shirts do not violate any institutional dress code and that they are not forbidden. But he adds that, in his view, the ten pupils behaved badly. When worn by one pupil, this clothing is not insulting. But when ten pupils decide to wear it at the same time, they are trying to "send a message", says the headmaster.