Paleontologists cheekily dubbed the species the "Higgs bison" — a play on the famously elusive subatomic particle — because it was so mysterious.

Little did they realize that the creature had been documented tens of thousands of years ago by prehistoric humans painting on cave walls.

The long-sought ancestor of modern European bison was a rare hybrid species that roamed Europe and Asia during the later half of the Pleistocene, scientists reported Tuesday in the journal Nature Communications. Using DNA analysis and radiometric dating, they were able to elucidate the complicated family tree of the big bovines, which are the result of inter-breeding between ancient cattle (called aurochs) and the gargantuan steppe bison. Genetic reconstruction suggested that the ancestral species was smaller and more balanced-looking than its more familiar cousin, and that it thrived when the continent was especially cold.

They brought their results to French prehistory experts, wondering if this jibed with anything in the archaeological record. The answer was a resounding "yes." For years, researchers who studied cave paintings noted that there were two distinct types of bison etched onto cave walls. They'd always chalked this up to artistic differences, but maybe it was a sign of something else. So they dug deeper — and realized that the timing of the variations in cave paintings corresponded perfectly with the genetic timeline the scientists had built for the steppe bison and the ancestral species, which they dubbed "CladeX" (clade is the scientific term for a phylogenetic group).

"We'd never have guessed the cave artists had helpfully painted pictures of both species for us," lead author Julien Soubrier, from the University of Adelaide, said in a statement. 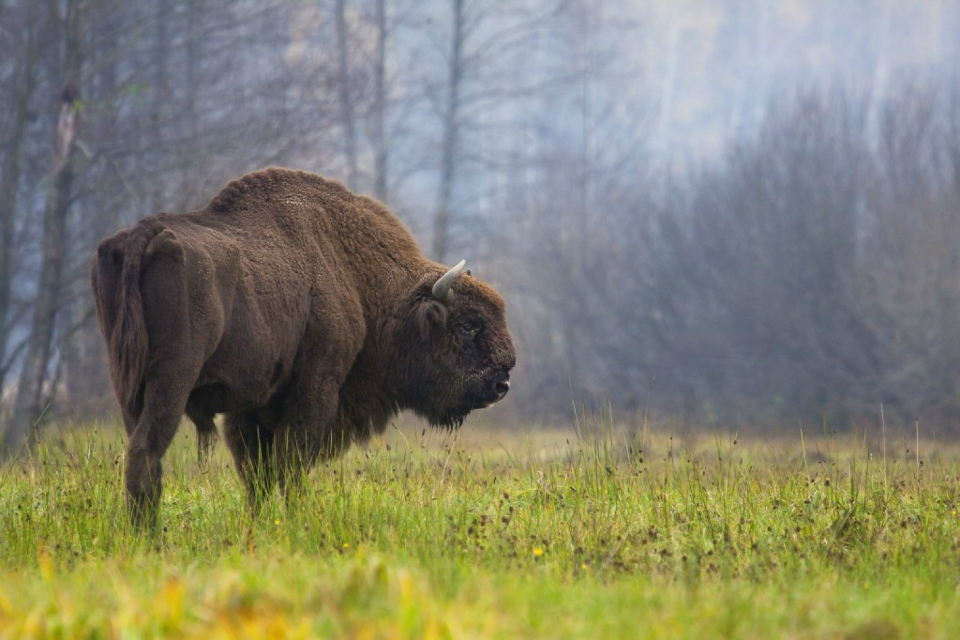 Paleontologists have been searching for CladeX for more than a decade. Genetic analysis of modern European bison, known as wisents, indicates that they aren't direct descendants of either of the known species of bovine that existed during the Pleistocene. Their nuclear DNA (the genetic material extracted from the nuclei of cells) shows close similarities with American bison (which are sometimes colloquially and inaccurately known as buffalo). But mitochondrial DNA, which floats around the cell's powerhouse structures and is inherited only from the mother, suggests a closer relationship with cattle.

Further complicating the matter is the fact that all living wisents are descended from just 12 individuals, the sole survivors of a continent-wide slaughter that brought the species to the brink of extinction in the 1920s. Nowadays, there are a few thousand individuals roaming the primeval forests of Eastern Europe. But they have so little genetic diversity that it's extremely difficult to parse their DNA for hints about their deep past.

Nevertheless, Soubrier and his colleagues set about trying to decipher the DNA of living and ancient bison species. By sequencing the nuclear and mitchondrial DNA of several dozen specimens spanning tens of thousands of years of history, they were able to identify the moment wisents emerged as a species 120,000 years ago. They didn't look like familiar steppe bison, but were instead something distinct: the Higgs bison. 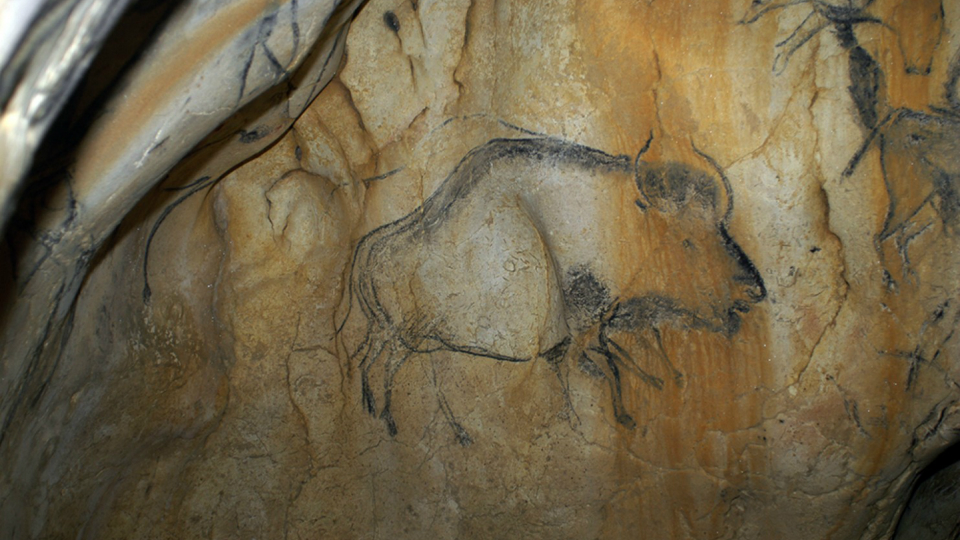 Because its mitochondrial DNA bears so much resemblance to that of cattle, the scientists believe that the species is the product of inter-breeding between a male steppe bison and a female aurochs. It's unclear whether this hybridization occurred just once, or repeatedly over a long span of time, but eventually the female offspring of this relationship (modern attempts at cross breeding bison and cattle result in infertile males) gave rise to the wisent lineage.

"Finding that a hybridization event led to a completely new species was a real surprise, as this isn't really meant to happen in mammals," Alan Cooper, a co-author on the study and director of the Australian Center for Ancient DNA at the University of Adelaide, said in a statement.

Radiocarbon dating — a technique that uses radioactive decay of carbon to determine the age of organic material — of the bison specimens indicated that the wisent lineage (which includes CladeX and modern European bison) dominated before 50,000 years ago and after 34,000 years ago.

"The dated bones revealed that our new species and the steppe bison swapped dominance in Europe several times, in concert with major environmental changes caused by climate change," Soubrier said.

These exchanges mirror the transitions seen in cave paintings. Some images clearly show the more familiar steppe bison, with its huge humped back, long horns and oddly-proportioned body. Now it seems likely that smaller, short-horned, more delicate-featured animals in the ancient drawings are members of the wisent lineage. The animal scientists had been seeking for more than a decade was right there all along.