The Laser Beam of Subversion

Are ostensibly disparate events giving you pause? Have you ever wondered why genocidal globalists champion a seemingly contradictory set of causes? What’s the overarching purpose, for example, of supporting unfettered Muslim immigration on the one hand and promoting homophobia awareness by way of sports leagues on the other? How is it that the very same people who rail on about so-called “rape culture” on University campuses fall silent when the subject of Muslim grooming gangs systematically raping White women is raised? Although at first glance these issues may seem unrelated, these phenomena are, however, part of the very same program.

You most likely thought of that independently on your own, but may have wondered what the connection could be. The rank hypocrisy of the globalists is maddening, and yet they don’t seem to mind it at all. They’re nonplussed about turning themselves into veritable pretzels doing rhetorical backflips to justify everything. I know what the answer is, and you’ve instinctually known it all along. If you’re White and you’re reading this, you must realize that the reason, nay, the target, is you. 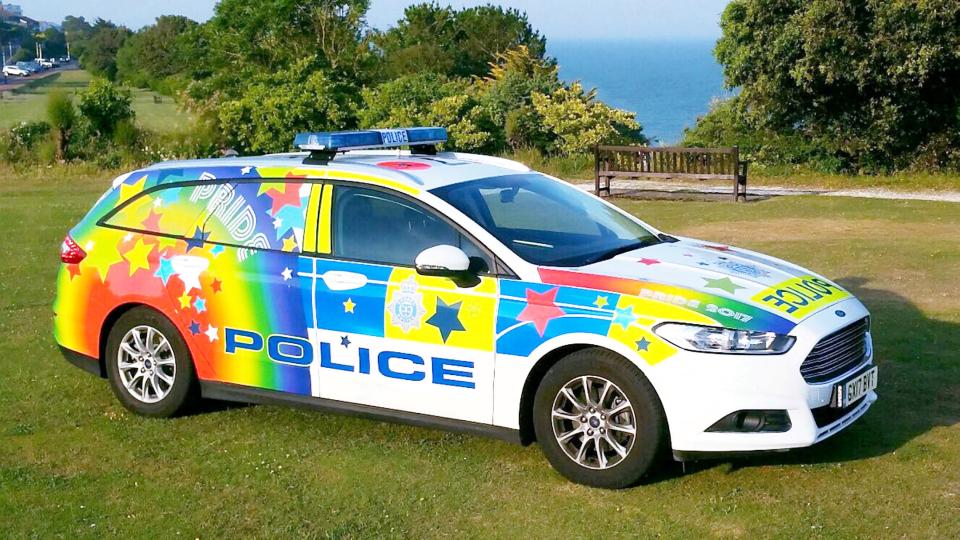 You are the lodestone. The laser beam of hatred and subversion slicing through the foundations of Western civilization has you in its crosshairs.  It’s softening up targets that were once bastions of White cultural and institutional hegemony. Everything from the military to English Premier League football, once bastions of White manliness are being emasculated. 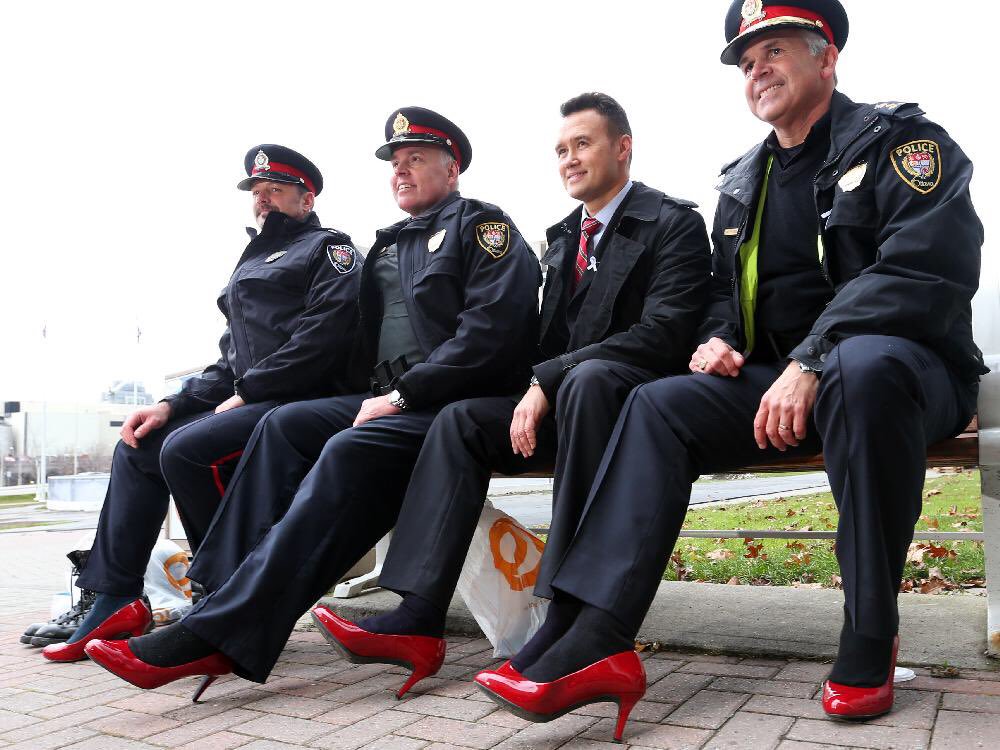 Once these preliminary emasculation salvos have softened their objective with withering fire, and Whites start to flee elsewhere, the replacements lumber in. White footballers, soldiers, and policemen are replaced outright. Those that remain are made to paint their nails and wear high heels in an obvious campaign of emasculation masquerading as high-minded moralizing. It’s a calculated subversive program. Its proponents could be blissfully unaware of the underlying hardened core of it, but they’re just useful idiots. The true architects behind the curtain know what they’re doing. 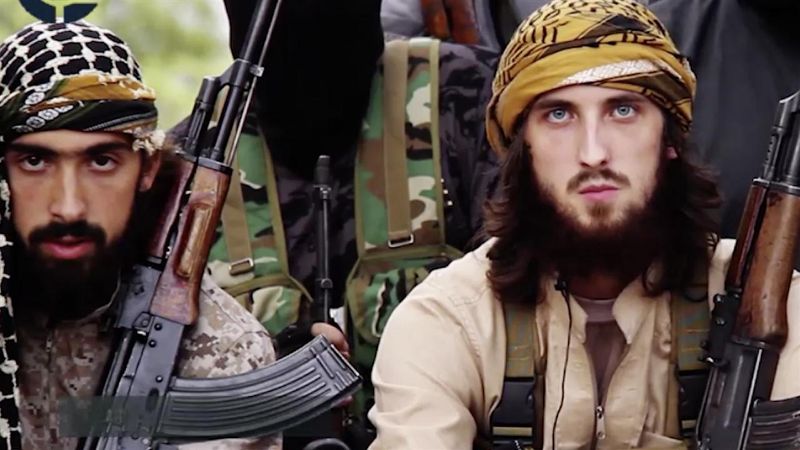 These campaigns have been notable across the West. The subversive program has subtle regional variations, of course, but on the whole, it remains the same. Other hypocrisies abound. For instance, there are documented cases whereby Muslim groups are accused of hate by homosexual groups and then the homosexual group is, in-turn, charged with Islamophobia. All the while, in the neighbouring Mosque’s minaret, a latently gay Imam is trying to relieve his “sexual emergency” by way of a newly arrived bearded migrant. It’s darkly funny sometimes to watch the Leftist program implode. It isn’t an exact science after all.

White women are not immune to this subversive program either, oh no. According to communists, women’s rights must be championed as long as there are no identity groups around that can veto women’s rights. For instance, women should be able to jog outside with impunity; however, this very reasonable sensibility, which is taken for granted in a free society, is superseded by migrants’ apparent “right” to physically assault and rape said women. Especially if they’re White.

If you were to raise this glaring instance of rank hypocrisy with feminists they would undoubtedly attempt some equivalency between rape and the time someone honked their car horn at them or leered at them while they were wearing a tank top in the summer. I’m sorry, while that is brutish, ungentlemanly behaviour, there is and there never will be equivalency between the two.

For the sake of our sanity and the very existence of Western Civilization, these hypocritical Marxists should be called out at every turn when they make false parallels like this. They should be exiled. They should be sent home to wherever home happens to be whether that is Burkina Faso, Afghanistan or an insane asylum. Take your lying, false moralizing away with you.

Presented below are two articles that exemplify the subversive nature of the globalist program. The first is an example of the emasculation of professional sport, which is juxtaposed with the second article that speaks to the rape crisis in England and Wales perpetrated by foreign born criminals.

Football and rugby players, managers, clubs and officials proudly displayed the colours of the rainbow on their shoelaces, flags and stadiums on Saturday to show their support for a campaign against homophobia in sport.

The Rainbow Laces campaign, created by LGBT equality campaigners Stonewall, was backed by sportspeople at all levels, from non-league to the Premier League. 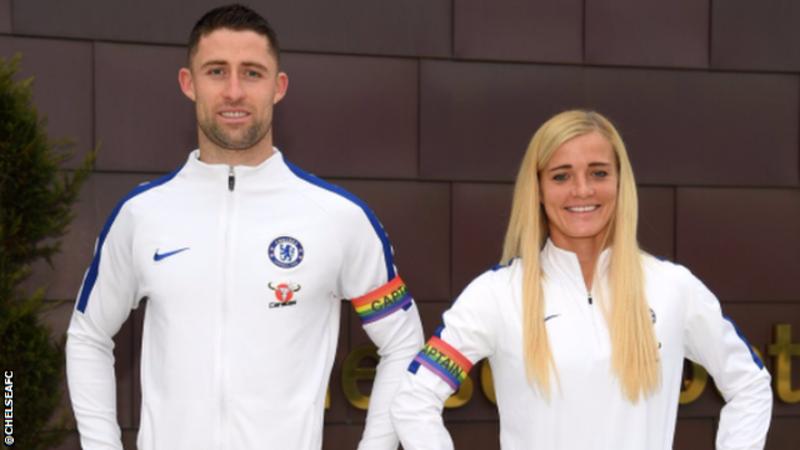 The Wembley arch was lit up in rainbow colours for the campaign after Tottenham's 1-1 draw with West Brom. A message displayed on the stadium read: "Tottenham Hotspur proudly supporting Stonewall's Rainbow Laces campaign." 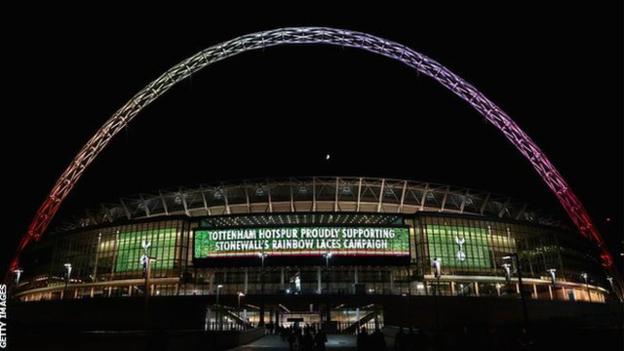 Championship club Norwich City featured a profile of Justin Fashanu on their match programme cover for the 1-1 draw with Preston. The former Canaries forward was the first professional footballer to come out as gay, in 1990. He killed himself eight years later. No openly gay professional footballers have played in England since. 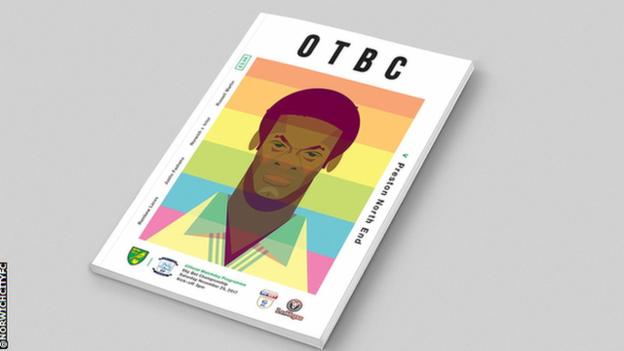 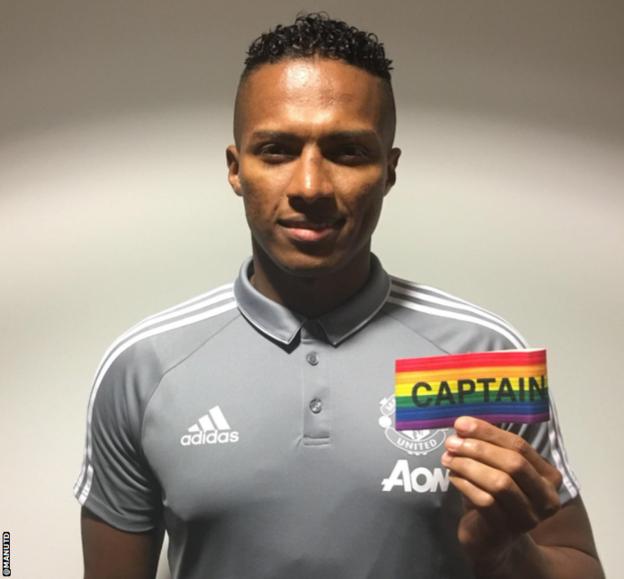 The fourth official displayed an LED board with rainbow colours during the Premier League match between Newcastle and Watford at St James' Park. 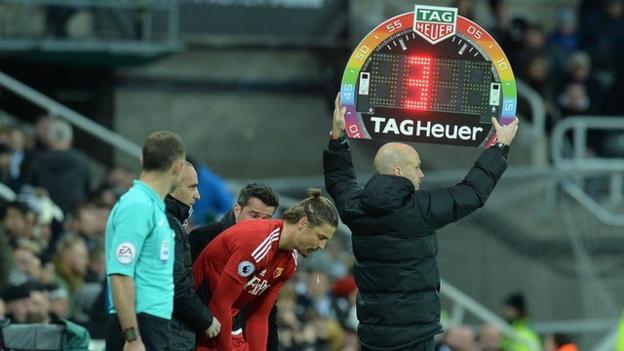 A mascot held a flag displaying colours in support of the campaign before Swansea City's goalless draw with Bournemouth. 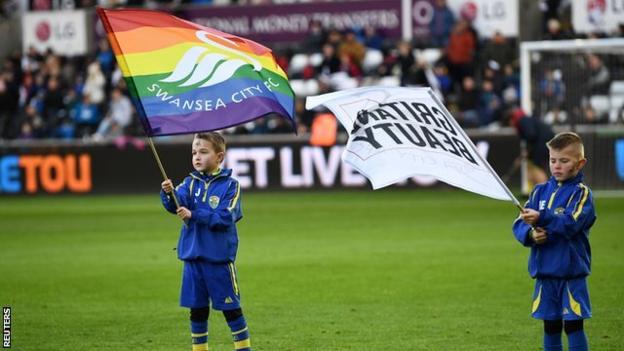 More Rape in England & Wales than Anywhere Else in Europe

England and Wales has the highest number of violent rapes in Europe, according to official statistics published Thursday. Almost a third of sex crimes in the EU were recorded by police forces in the two countries, the figures show.

Relative to the population in each European country, Sweden recorded the highest number, with 178 violent sexual crimes per 100,000 inhabitants, ahead of Scotland at 163 and Northern Ireland at 156.

“It should be borne in mind that the figures do not necessarily reflect the actual number of violent sex crimes,” Eurostat cautioned. “Rather than show to what extent such crimes are reported to and recorded by police. Therefore, the variation between countries is also influenced by general awareness and attitudes to sexual violence offenders.”

The figures were released as the Office for National Statistics (ONS) published a study that shows 1.2 million women and 700,000 men in the year to March 2017 reported being the victims of some form of domestic abuse in England and Wales.

While the estimated number of incidents of domestic abuse was 1.9 million, only 1.1 million reports of abuse were reported to police, indicating that many victims never go to the authorities.

Suzanne Jacob of the SafeLives domestic abuse charity told the Guardian, “Looking at this latest data from ONS we can see significant gaps in the response still exist for people experiencing abuse.

“Victims are not ‘hidden’ – they’re coming forward in increasing numbers – we’re simply not doing enough yet to see them and respond. We hope this new evidence will encourage agencies to work together to see the whole picture, putting in place the best response, at the earliest stage, for all members of the family.”