The Triumph of The Unreal: 2012 London Olympics And Totalitarian Propaganda In The 21st Century

“The London 2012 Olympics have barely anything to do with sport. Not only is Britain continuing pagan/Nazi traditions and symbolism, the event is also a police state showcase and a psychological warfare attack on the people.” – Infowars, “London 2012 Is Psychological Warfare.”

There is a theory that London will be rocked with a false flag operation this summer during the 2012 Olympics. This fifteen minute YouTube video [below] makes the case that the occult powers behind the new world order may trigger a bio-terror or nuclear attack at an Olympic site or the London Underground.

Since we live in the age of false flag terror, we should be ready for anything. The 2012 Olympic Games could come and go without a bang, but it is always better to be on the lookout for false flags and raise the alarm just in case something disastrous does happen.

The militarization of London has been noted by many observers as strange and exaggerated. England is not anticipating an invasion, or under attack, but the military is preparing like it is the end of the world. What are they planning for, exactly? Bin Laden is six feet under, and Hitler is long gone, so what does England have to be afraid of now?

Are aliens going to invade, declare themselves gods of the Earth, and demand a ritual sacrifice on the Olympic stage? Have the scientists in Al-Qaeda mastered human clone technology and cloned thousands of terrorists who will descend on London in time for the Olympics?

I ask in jest.

But there are serious questions to be asked about the insane military build-up.

Why is there so much fear, paranoia, and militarization surrounding a celebratory, lighthearted, and festive event? Why is the government of England in love with militarism, terrorism, and occult symbolism?

Ask yourself: would the situation be any different had the Nazis won WWII? What was the point of sacrificing millions of lives to defeat the fascists in Germany if the victory merely increased the power of the fascists in England and America? It is clear that the soldiers of the Allies in WWII did not achieve a victory over evil, they just unknowingly participated in a blood sacrifice.

There is a chance that magic ritual of 9/11 could be repeated on a bigger scale in London this summer. Maybe hell will be unleashed.

Our so-called leaders in the West should be wearing Aztec masks and chanting like mad demons. They feast on blood like vampires. Their basic goal in the mythical War on Terror is killing masses of innocent people.

The place and race don’t matter. They are waging a global war on all of humanity, on all nations, and on all civilizations. New York, London, Tel Aviv, Baghdad, Kabul, Islamabad, Tripoli, Damascus, and Tehran are all victims of terror and war.

Are the occult luminaries who did 9/11 the destroyers or the saviours of humanity? Are they divine or demonic? Are they men or monsters? Are they sane or crazy? Are they illuminated or deluded? What is the philosophy that drives them to stage false flag rituals and wage a campaign of genocide against the human race?

Saman Mohammadi is the writer and editor at The Excavator 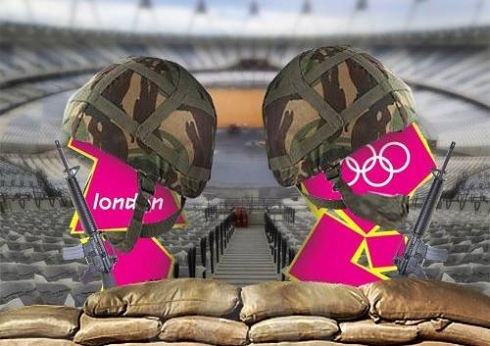 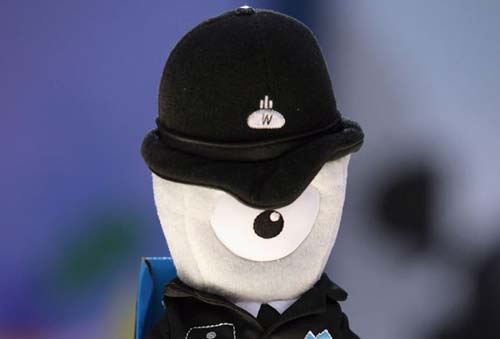