Updated: An Analysis - Inconsistencies in the Oslo Bombings 7/22 2011

Jul 28, 2011 By Henrik Palmgren | redice.tv
Update: "Crater" found! There’s a major updated since the making of the video - please see below

Is the official story about the Oslo bombings correct? Is the media and the police giving us the full story?

Looking at the available photographs and video, is there physical evidence of a 900 - 1500 kilo fertilizer bomb, going off inside of a Volkswagen Crafter, parked between the H-Block building and R4 building at the government quarters in Oslo?

What if the explosion came from underground? What if there was multiple explosions? Can the car bomb story be a cover? Perhaps even worse, what if an unconventional weapon was used?

These are just some of the question that arise after you examine the available evidence.

This surveillance video from "New Beirut Kebab" in Oslo came in after the above analysis.

Location compared to other buildings: 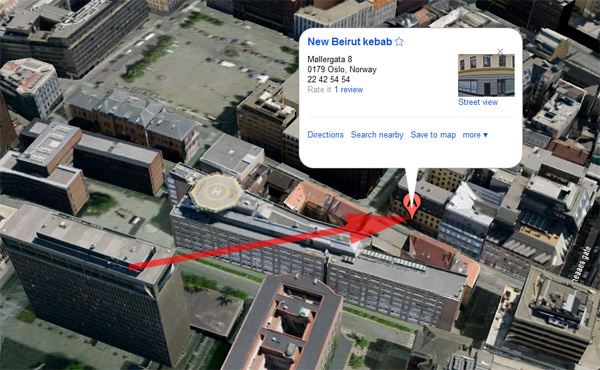 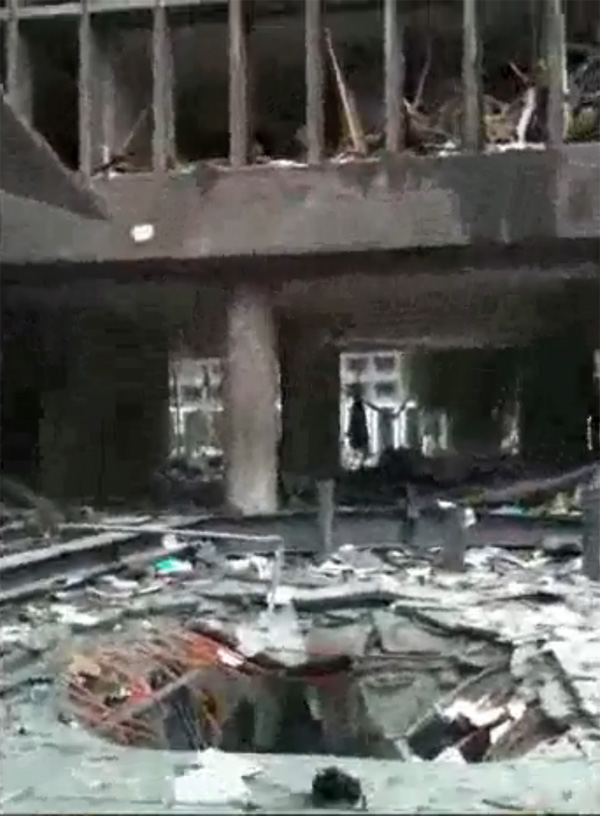 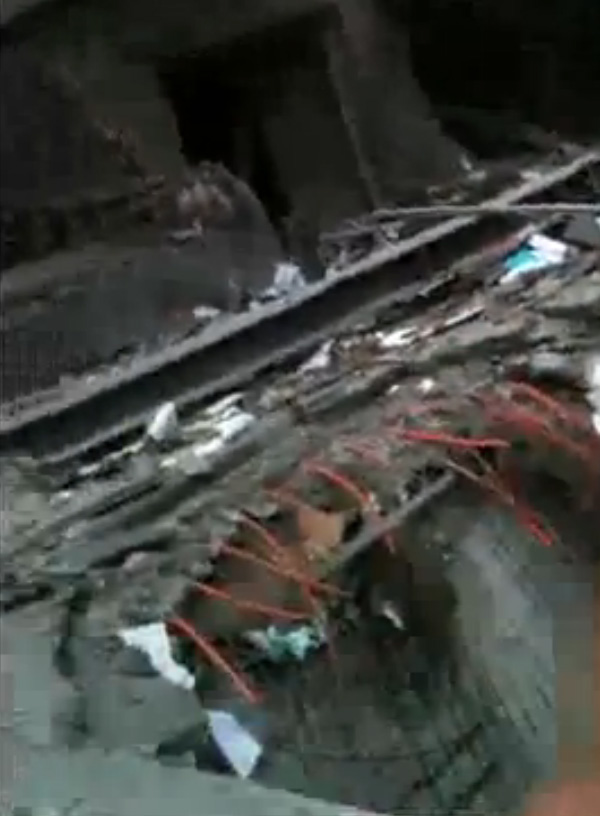 In this video, you can see a massive hole or "crater", inside of the small cornered off area very, VERY close to the H-block building.

* Are there any car/van remains?
* Is there other CCTV footage of the explosion?
* How long was the vehicle, that was supposed to house the bomb, parked right next to the building?
* Did any "security people" flag the car as suspicious?
* The roof right next to the crater or hole is sloping downward. Strange or not?

I live on this street (Grubbegata) and in my experience leaving a car in this location would have the guards out in a hurry even before you had time to leave the area on foot. That actually happened to me a few months ago when I? was carrying several bags of groceries that I had to leave on the sidewalk for a couple of minutes while going back to catch the bags I had left on the street corner 150m back (Grubbegata x Apotekergata). When I got back the guard was at my bags radioing for backup

So who "allowed" the car/van (if that’s what it is) to be parked right next to the H-Block building?

Still a lot of questions.

Parts of the car/van photographed 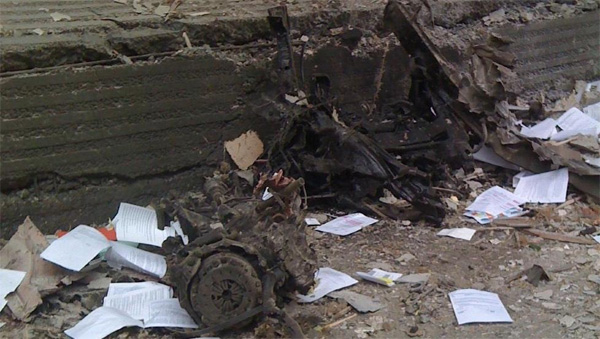 Accoring to an article from tu.no three cars in total was used. Two rented Volkswagen crafter’s and a Fiat Dublo.

And more importantly, it’s been confirmed that the accused was filmed by a number of security cameras minutes before the bomb went off Friday