US Silent on Psychologists Role in CIA’s Tortures: Doctors 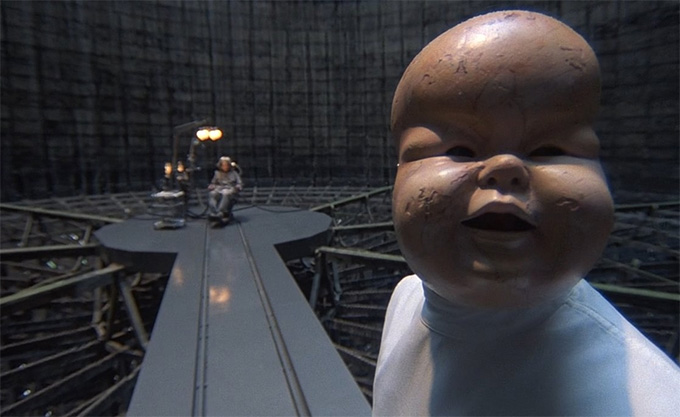 Physicians for Human Rights had not received any response from the US Federal Commission to their call to investigate the role of health professionals in CIA’s torture program, Deputy Director of the organization told Sputnik.

December 19 (Sputnik) — US government has not responded to calls to prosecute doctors, who participated in CIA torture program, the Deputy Director of Communications for Physicians for Human Rights (PHR) told Sputnik News Agency.
Earlier this week, PHR published expert analysis of CIA Torture Report and called for US Federal Commission to hold health professionals accountable.

Two former military psychologists, James Mitchell and Bruce Jessen, played a key role in the CIA torture program, according to the US Senate Select Committee’s report. The contractors received $81 million for developing an interrogation method to deal with Al-Qaeda detainees. Their potential violations include intentional harm on detainees, human subject research, failing to document evidence of torture and profiting from the torture program.
Lowe added that PHR continues “to call for Mitchell and Jessen, and all those who committed or abetted torture, to be held accountable through criminal investigation and prosecution.”

The Senate Select Committee’s 500-page report on the CIA’s torture program was published early December and revealed details about treatment of Al-Qaeda detainees in the period after 9/11.

The Senate report has sparked wide international reproach. However, the US Justice Department has said that it was not planning to launch investigations into CIA torture claims.