‘We want you back!’ Eastern Europe launches mass campaign for migrants to return from UK

Continued westward emigration has created a ‘brain drain’ in the east of the continent, which is suffering economically due to a lack of skilled workers and students.

Now Latvia has launched a campaign to reverse the emigration tide, using as a slogan the 1969 classic , which includes the lyrics: “I was blind to let you go, I need one more chance”.

Other countries in Eastern Europe have launched similar campaigns.

Poland’s ‘Return’ campaign offers returning migrants help with housing, jobs and healthcare, while Romania has teamed up with businesses and universities, offering scholarships and employment opportunities. 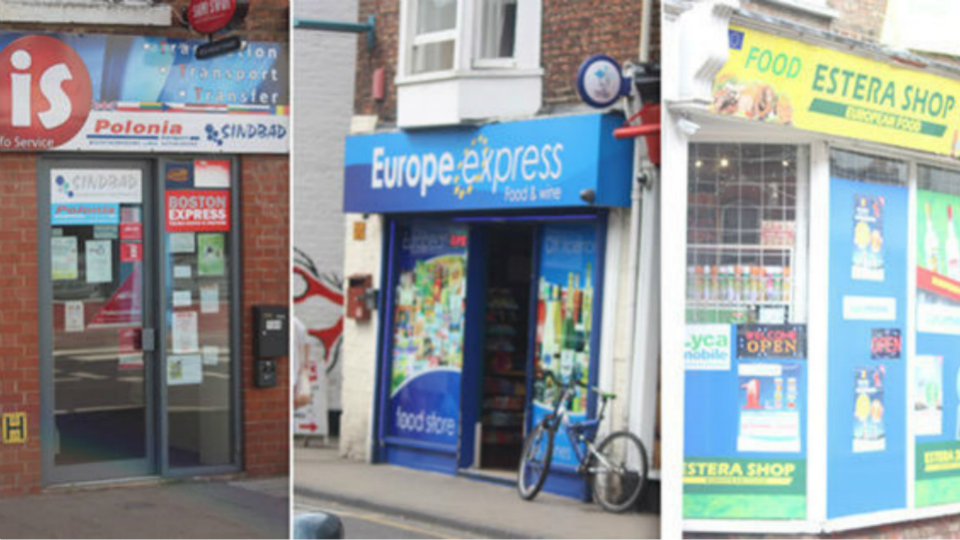 There are around 700,000 Polish-born migrants living in the UK, along with 80,000 Romanians, 115,000 Lithuanians and 65,000 Latvians - potentially-lucrative populations their home countries are desperate to entice back.

The ‘brain drain’ costs Eastern European countries an average of seven per cent of their gross domestic product every year - with the loss set to increase to nine per cent in the near future.

However, rather than return home, the number of migrants moving to the UK may actually increase - due to Brexit.

In a report earlier this month the government’s Home Affairs committee warned: “Past experience has shown that previous attempts to tighten immigration rules have led to a spike in immigration prior to the rules coming into force.

“Much will depend on the negotiations between the UK and the EU and the details of any deal.”