White Refugees not Allowed in Germany

Jan 20, 2016 Source: newobserveronline.com
Genuine war refugees fleeing the conflict in the Ukraine have been denied asylum in Germany in 95 percent of cases (and will, from now on, all be refused that status)—while Angela Merkel’s government admits hundreds of thousands of “war refugees” from all over the nonwhite Middle East without question. 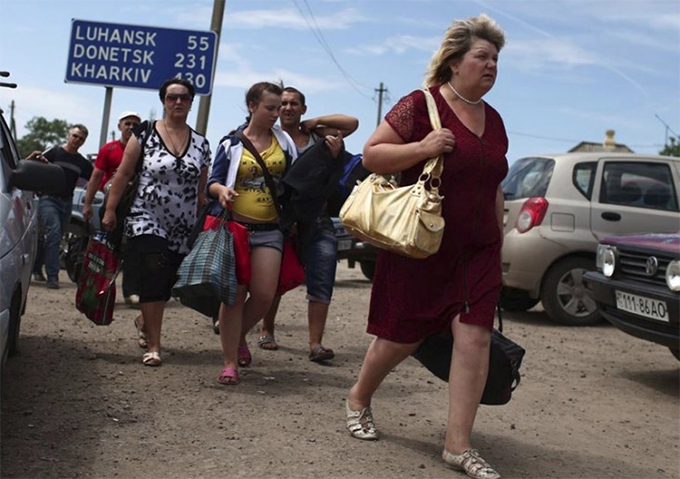 The blatant double standard in favoring nonwhite “war refugees” over whites definitively reveals that the real purpose of Merkel’s policy is not to “help asylum seekers,” but to replace Europeans as quickly as possible.

According to the Frankfurter Rundschau newspaper, of the more than 7,000 Ukrainians who applied for asylum in 2014 and 2015, only 5 percent have been granted that status, and all the rest will be sent back to the Ukraine—even though there has been a full-scale war there since April 2014. 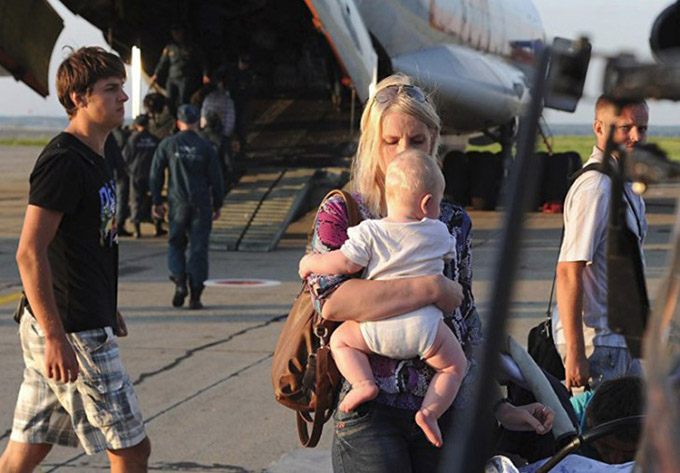 The Frankfurter Rundschau said that many of the refugees come directly from the Donbass region war zone, where their houses and livelihoods have been destroyed—identical to the claims made by the “Syrians” currently pouring into Germany.

In addition, many fled rather than be called up for military service, refusing to take part in the war. The paper quoted one Hryhorii Demnychenko, a Ukrainian refugee in Germany, who said that his men who refused to serve in the army faced physical attack.

Other refugees tell of discrimination after their escape from Donetsk in the western Ukraine. They could get neither an apartment or work. 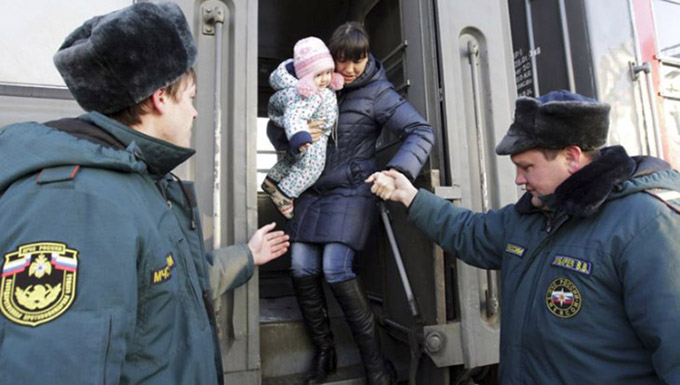 Last week, despite the ongoing conflict, Ukraine was declared a “safe” country by the German government, the Frankfurter Rundschau revealed. This means that from now on, no one from that nation will qualify for asylum in Germany.

The double standards are clear: one set of rules is applied to the Ukraine, where there is a genuine war and genuine refugees—but who are white; and another standard to the nonwhite nations of the Middle East, North Africa, and sub-Saharan Africa.

* In contract, Russia has officially granted temporary asylum to 248,201 Ukrainians, and Poland has taken in a million Ukrainian war refugees.