An Outsider's Insight into the White Mind & Caucasian Culture

Frank Raymond was born in the Indian subcontinent and spent his early life in Calcutta, Darjeeling, and Dhaka in Bangladesh. He went to college and university in England, and later returned to Bangladesh, where he spent many years running an industrial business and immersing himself in the mind and culture of the people of India. For the past 20+ years Raymond has resided in Vancouver, BC, and due to witnessing the slow destruction of the once-proud Canada, he was inspired to write his first book, “Sweet Dreams and Terror Cells.”

Frank is with us to provide some interesting and unique outsider’s insight into the workings of the White mind and culture. He stands for the principle that every race is irreplaceable and valuable, and he opposes the Cultural Marxist and ‘liberal’ tenet that the white race alone is non-existent and/or evil, worthless and dispensable. Frank describes his motivation for writing the novel, giving various examples of the ‘unique groove’ of the White mind that he sees is taken for granted and at great danger of being lost as the demographics of European lands are being dramatically reshaped through mass immigration. He defines the enemy within the gates as ‘sneak rulers’ who are engineering, through mind control, the genocide of the White race in order to usher in a globalized, identity-less mongrel race. Frank also details some of the stark cultural contrasts of India and the West, underscoring the fact that the Indian people would never allow one inch of their land to be colonized by alien invaders. We discuss evidence that White people are among the best stewards of the earth, and indications that as their numbers diminish, so too shall the safety and social order of the world. Then, Frank speaks to the sense of romance, mystery, and connection to the unknown that is a distinct part of the European folk spirit, and he tells several stories about his encounters with White people that illustrate a dwindling awareness of mythic imagination and ancestral heritage.

In the members’ segment, we dig deeper into the destructive force of White genocide and the innumerable exceptional traits that will be lost in the displacement of Western civilization and enforcement of multiculturalism. Frank gives more examples of the distinct behaviors of Caucasians and what makes the White mind different from all others. He talks about the sense of humor and the transcendent child mind, along with little idiosyncratic traits like voice pitch and laughter that have been developed over millennia. We also discuss treasured pastimes that are unique to Europeans, such as classical music, bird watching, dog shows and costume parties. Further, Frank describes Whites’ distinct respect and valuation of children, play and storytelling. We end by considering the vast diversity in physical characteristics that exist amongst the wide array of European tribes.

The Police - Every Breath You Take 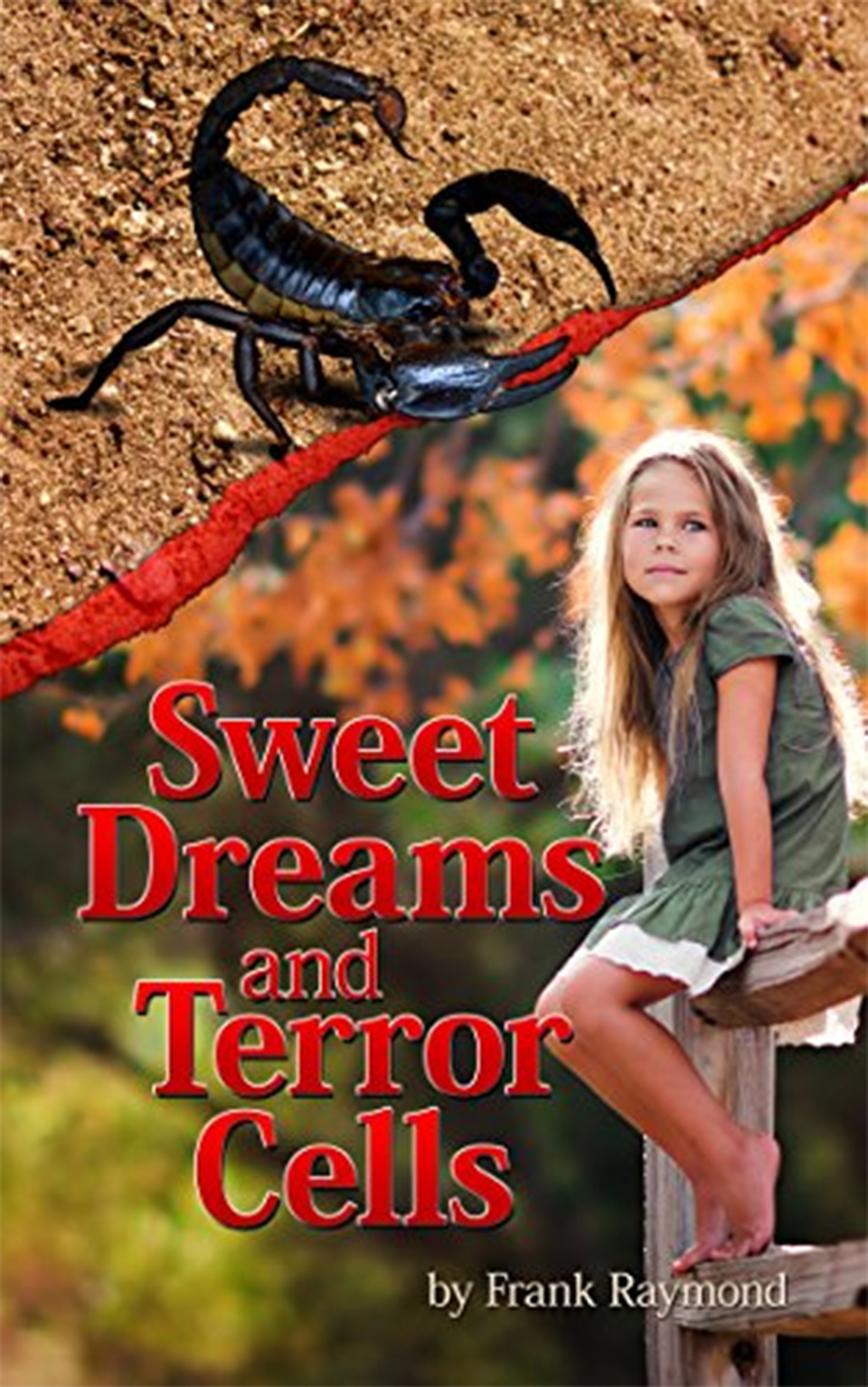