The Caucasian Mind: Both Universe-Oriented & Self-Oriented

Frank Raymond was born in the Indian subcontinent and spent his early life in Calcutta, Darjeeling, and Dhaka. He attended university in England and later returned to Bangladesh, where he spent many years running an industrial business and immersing himself in the mind and culture of the people of India. For the past 20+ years Raymond has resided in Vancouver, BC, and due to witnessing the slow destruction of the once-proud Canada, he was inspired to write his first book, Sweet Dreams and Terror Cells.

Our show begins with a consideration of the ways in which ethnic Europeans differ from other peoples. Since Frank is of Indian heritage, he is able to enjoy an outside perspective on the matter. For example, he points out that many activities, such as geocaching and dog shows, seem to be unique to White people. Frank argues that non-Whites are mostly concerned with biological needs, whereas Europeans have historically tended towards participating in activities that offer no immediate, biological gratification. We then discuss how societies created by White people tend to be lacking in corruption and nepotism, with exception to the hostile foreign elites at the top. The first hour is concluded with a rather ominous rumination on the future of a world without Europeans.

We begin the members’ hour by discussing Frank’s homeland, India. Frank tells us that there is an unfortunate culture of humiliation in India. For example, it is quite common for a daughter-in-law to be thoroughly dominated and humiliated by her mother-in-law. Frank also discusses the prevalence of rioting and violent protesting in non-White parts of the world. With regard to immigration, Frank correctly argues that you cannot fully judge a foreign group when they are an overwhelming minority; this is because, when surrounded by White people and standards, immigrants will be forced to assimilate. Only when immigrants have their own communities will their true culture and behavior find expression. To conclude, Frank reminds us that contemporary White people, similarly, are not expressing their true nature since they have been subjected to cultural brainwashing at the hands of a hostile and largely foreign elite. 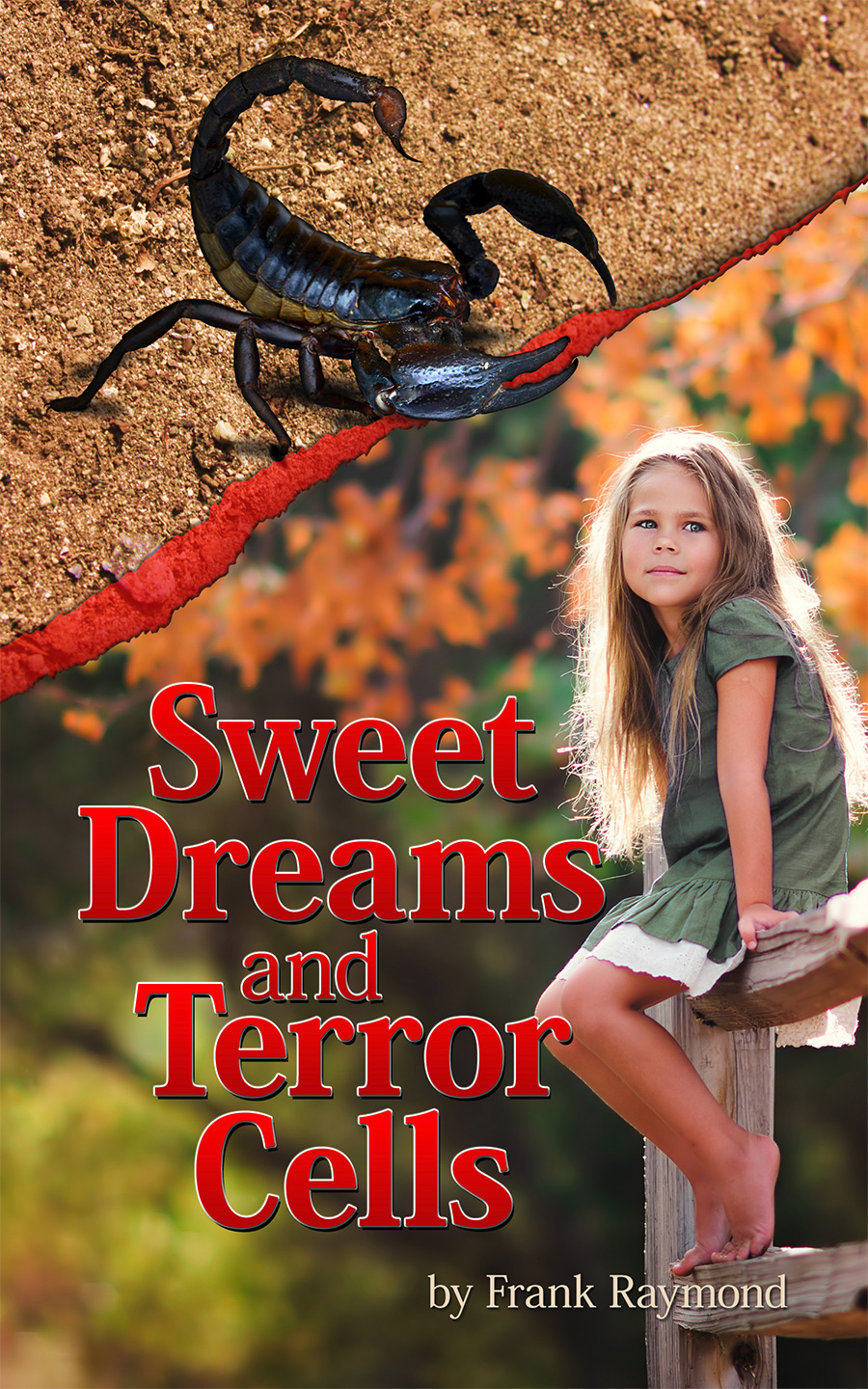