Frank Raymond was born in the Indian subcontinent and spent his early life in Calcutta, Darjeeling, and Dhaka in Bangladesh. He went to college and university in England, and later returned to Bangladesh, where he spent many years running an industrial business and immersing himself in the mind and culture of the people of India. For the past 20+ years Raymond has resided in Vancouver, BC, and due to witnessing the slow destruction of the once-proud Canada, he was inspired to write his first book, “Sweet Dreams and Terror Cells.”

Frank returns to Red Ice to expand upon his unique outsider’s insight into the workings of the White mind and culture. He begins with an overview of some distinguishing traits of the Caucasian mind-soul, focusing on the special love for animals that is marked in their desire to protect and preserve nature. Frank goes into the first two of what he considers to be the five main elements of the Caucasian mind, beginning with the ability to transcend beyond immediate biological needs to pay attention to immaterial realities and goals. He gives examples of the “energy conservation constraint,” a subconscious drive that prevents many other cultures from indulging in leisurely activities, exploring, or exertions of intellect that would deter from addressing the more practical demands of life. We discuss the theme of the underdog rising to the top that is commonly depicted in Bollywood movies, along with the Hollywood formula of celebrating mediocrity, and how these ideals reflect a time constraint for creativity. Frank makes several points about the tinkering/inventing-type hobbies that are popular amongst White folk as being indicators of another one of the main Caucasian mind characteristics, which is the ability to transcend beyond the present reality to study or ruminate on the abstract.

In the members’ segment, Frank continues explaining the five mind elements and illustrates how the study of abstract mathematics such as calculus has distinguished White Europeans as being free from the energy conservation constraint. Then, we discuss the phenomenon of what Frank calls “the forest mind” – an awareness of and connection to nature that gives Caucasians a distinctive concern for and feeling of responsibility to the greater collective of planetary life. Then, we look at the exceptional knack for open displays of happiness, the unique biopsychic drive of taking part in joyful activities like singing in a choir or dancing for pleasure, and the transcendent child mind that sets Europeans apart from more serious cultures. Frank goes on to delineate another major difference of the White mind in that there is a unique appetite for exploring the realms of science fiction, time and space travel, and pushing the boundaries of civilization’s advancement. He theorizes that the emergence of differentiated sub-species of humans can perhaps be explained through an other-worldly evolutionary adaptation to life on earth. He notes that the idea of moving through time and parallel dimensions of the universe is a pervasive theme throughout Caucasian mythology. At the end, Frank introduces Shane Douglas, the protagonist of “Sweet Dreams and Terror Cells, who is considered to be a dangerous radical in the eyes of the Mind Masters and Sneak Rulers for seeking to protect and preserve his extraordinary people. 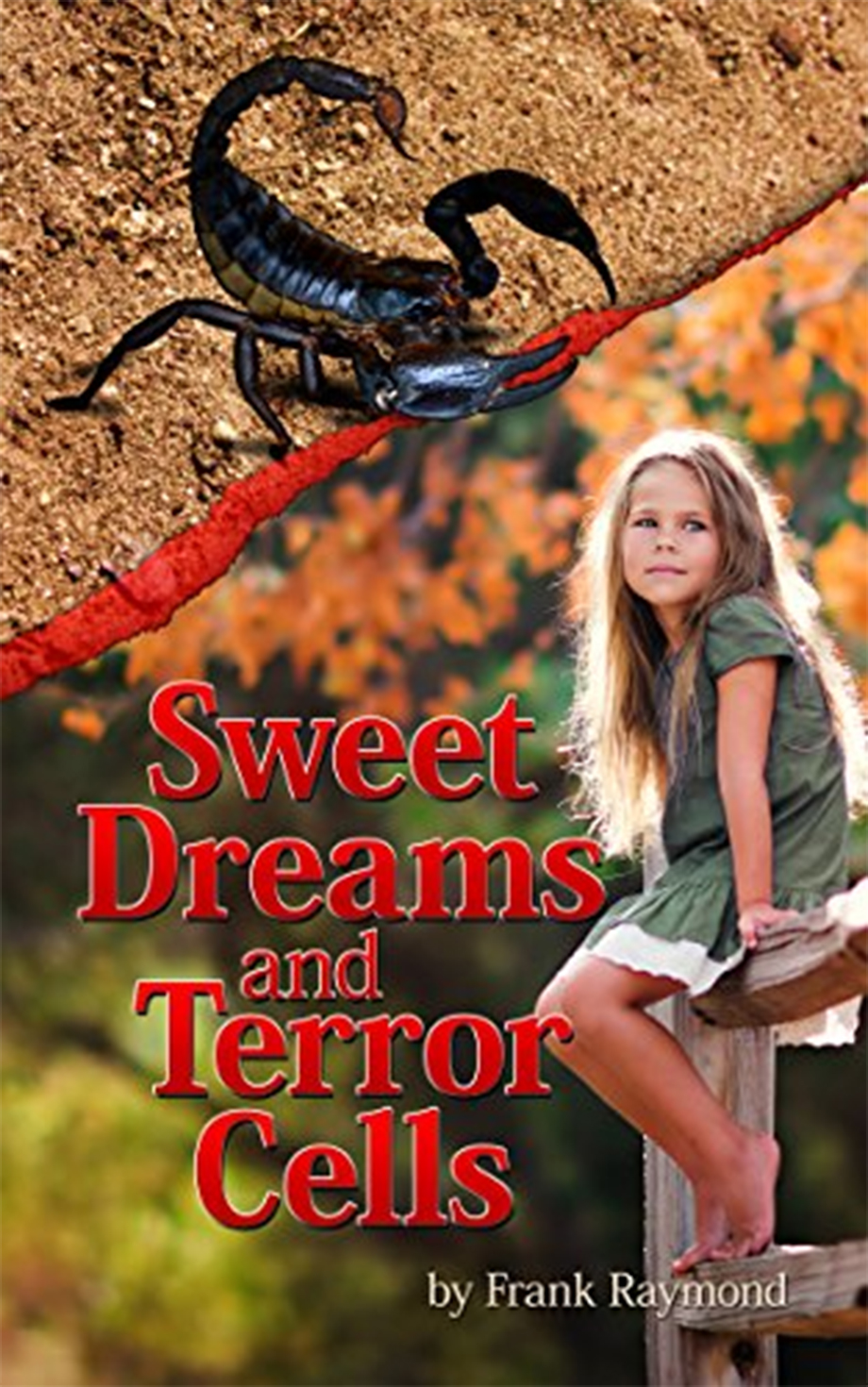