Do Not Offend Water - It Remembers Every Word You Say

Secrets in the Fields

Two-Thirds : A History of our Galaxy 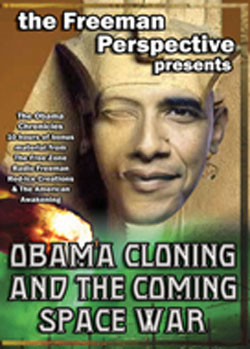