Aug 12, 2012
Daniel Pinchbeck is an American author living in New York’s East Village, where he is editorial director of Reality Sandwich, a blog website centered around New Age philosophy and activism. He is the author of 2012: The Return of Quetzalcoatl, on indigenous prophecies and consciousness transformation. He is a contributor to the New York Times Magazine, Esquire, and Rolling Stone, among other publications and is currently the editorial director of Evolver magazine and the Evolver Project. He joins us to discuss aspects of the new paradigm which will transform human society. He explains how we are leading into a reality we collectively co-create. We’ll discuss consciousness and the direct effect on our environment, re-synchronizing with cosmic time, non-duality, belief and spiritualized ego. Proceed with caution in the member’s hour as Daniel positively discusses Eros Unredeemed by Dieter Duhm, a sociologist, psychoanalyst, art historian, a Marxist and one of the co-founders of Tamera. Dieter Duhm places the unsolved issues of jealousy, free love, faithfulness, longing, impotence, morals etc. at the center of the question of true non-violence and peace. From the experience of free love, he developed perspectives for a new way of living, where love between two people no longer excludes free love. He describes the philosophical and social basis for a culture in which jealousy is no longer a natural law, where sexual desires no longer have to be suppressed and where faithfulness between two lovers no longer breaks down because of a too narrow vision of love. "Knowing love" is the term he uses for the process of developing a culture without sexual repression. Daniel argues we need a “love revolution” through non-monogamous relationships, which he says will aid in the planetary paradigm shift.

2012: The Return of Quetzalcoatl
Breaking Open the Head: A Psychedelic Journey into the Heart of Contemporary Shamanism 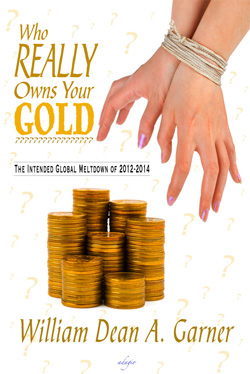