Jun 30, 2014
Historian and former Professor, E. Michael Jones is editor of Culture Wars Magazine and author of many books, including Libido Dominandi: Sexual Liberation & Political Control and The Jewish Revolutionary Spirit: And Its Impact on World History. We begin the hour discussing the triple melting pot theory of American assimilation, involving three ethnic groups and three religions: Catholic, Protestant and Jewish. Jones elaborates on the culture war between the Catholics and the Jews. Then, he’ll talk about how sexual “liberation” is used for political control and a form of covert warfare. E. Michael discusses how the original American culture was taken over and supplanted with a Jewish culture. Later, we discuss the rise of political correctness and blowblack of covert operations. In the member’s hour, Jones explains the relationship between Catholics and Jews and details where their conflict stems from. He shares his view on what must take place in order for the two to live in the same culture. We’ll move on to discuss mass immigration into Europe and the Jewish role behind multiculturalism, while at the same time Israel maintains the last ethnic racial state in the world. Multiculturalism is having the opposite effect of what we’re told, but this is by design. E. Michael shares a different take on the impact of Islam in Europe. He also comments on Pope Francis who said Europe needs to bring in more immigrants. Later in the hour, Jones talks about how we are witnessing the end of the American empire. 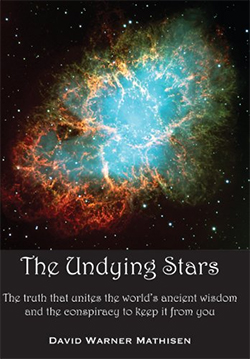