Jan 15, 2016
Kristoffer Hell is a geopolitical analyst and writer who operates Blueshift.nu, and a related activist site, Radda Sverige (Save Sweden). A hallmark of Kristoffer's work has been the creation of online petitions on important issues, which have had an impact on Swedish politics and mobilized over 10,000 Swedes. He is the author of “Democracy to Death – Sweden’s Path into the Global Dictatorship” and “The Dark Heart of the West – 9/11, Geopolitical Terrorism & Globalization.”

Kristoffer begins by talking about his efforts to bring awareness to some of the most pressing problems facing Sweden, such as the potential eradication of cash and the thousands of laws being voted in by Parliament each year that are encroaching on the freedoms of Swedes. He describes the European Union’s role in creating a global dictatorship, with state sponsored geopolitical terrorism financed by billionaires like George Soros. We discuss the Wallenberg banksters and the Bonnier media moguls, who together are responsible for controlling the mainstream narrative that is guilt shaming citizens into going along with the ridiculous policies thrust forth by the political elite. Kristoffer says that Sweden is in a state of freefall and system collapse, where a desperate situation is being inflamed, perhaps intentionally, by the open door immigration policy. We look at how the globalist plan of the Count of Coudenhove-Kalergi is coming to fruition in Sweden, now one of the most “diverse” and dangerous countries in Europe.

In the members’ segment, Kristoffer gets into the history of Swedish Prime Minister Olof Palme and the details of his assassination in 1986. We discuss the many faces of Palme, who at one time appeared to be working against the globalist agenda. We consider the mysterious components of the submarine intrusions that linked him to the Soviet Union and an international plan to bring down Sweden. Kristoffer illustrates the many complicated facets of Palme’s background, where implications of counter intelligence spying and blackmail leave many questions surrounding a much bigger and devious deep state game of destruction. Then, we look at the long term effects of Palme’s political heritage and the role that Israel and Zionist money interests have played in the globalization game. Later, we return to the issue of Sweden becoming a cashless society and the changes to paper money that can be seen as symbolic gestures alluding to the war on the citizens and the rising technocratic system. In closing, we discuss the Swedish Democrats and its pro-Zionist leadership that has expelled true nationalists from the party. 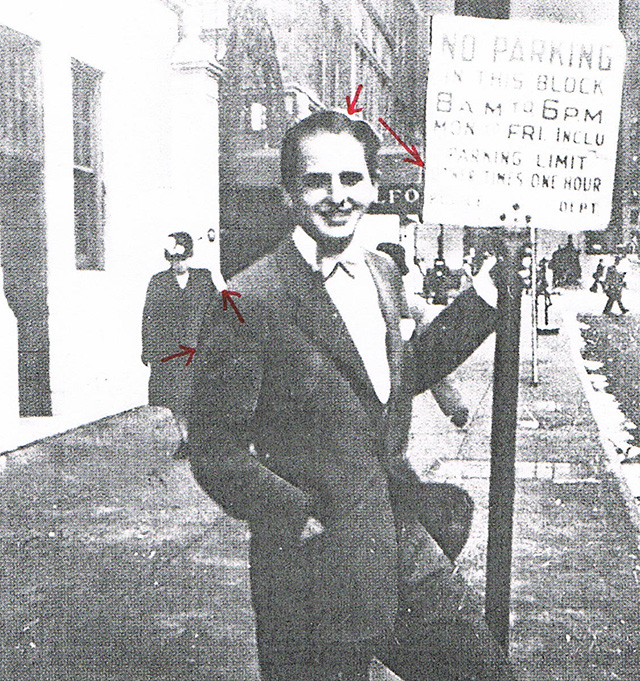 Letter from Forensic Science Services in UK regarding manipulated photo 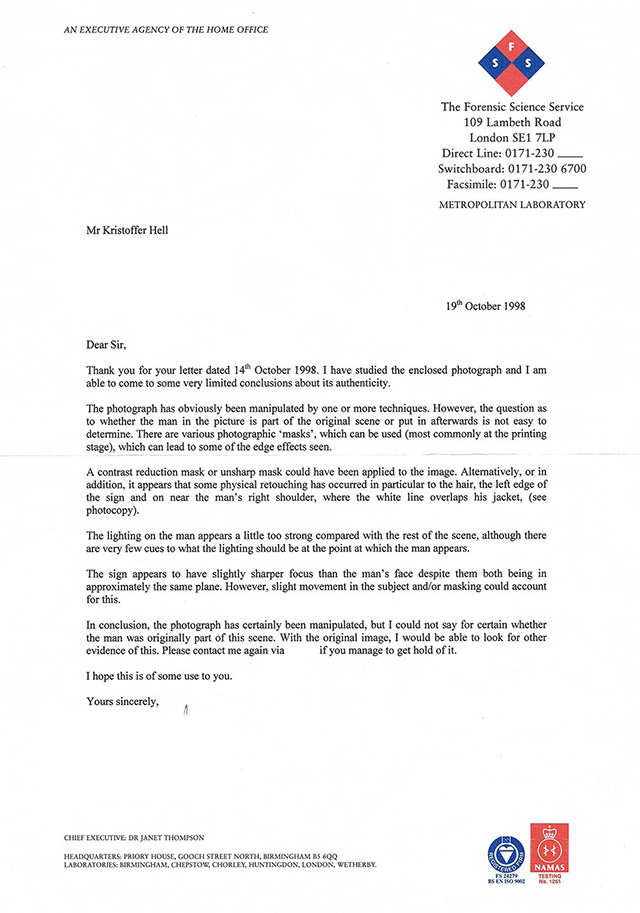 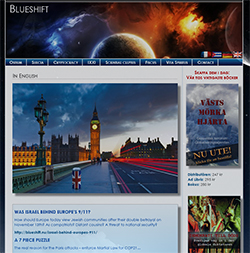