Rauni-Leena Luukanen-Kilde is a medical doctor and she was the chief medical officer of Lapland. Originally from Finland, she is now living in Norway. She is well known for her talks and books on parapsychology, out-of-body experiences, ufology, alien abductions, mind control and conspiracies. In 1982 she wrote her first book "There is No Death". She has been the featured speaker at UFO conferences and helped to organize the first international conference on extraterrestrials in Finland. Rauni joins the the program to talk about microchip implants and how secret military and intelligence agencies are practicing mind control on the world's population using advanced technology. Later, Rauni talks about her out-of-body experience, what the body and the soul is and life after death. We begin our conversation on depopulation and the establishment plan to kill most of Earth's population. We begin the second hour for our members to discuss the Norwegian government and what Rauni believes is the reason for her harassment. We discuss the ties between the US, CIA and NATO. There have been two school shootings recently in Finland. Rauni shares what she believes is behind the shootings and the technology that made those possible. Then, we discuss the details of mind control, specifically the power of the microchip and the history of the technology going back to the experimentation by people like José Delgado. Later, Rauni shares her thoughts on the theory of Earth being quarantined, the archetypal grey alien and the psychopathic elite.

The Boy Who Lived Before

A Microchipped Population - David said this was coming 12 years ago and here it is folks!

Military Use Of The Occult, Remote Viewing

Many Scientists are Convinced that Man Can See the Future 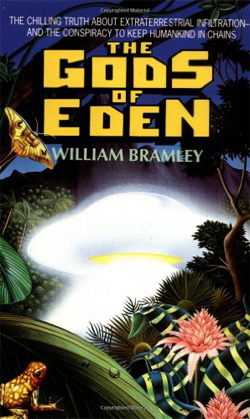