May 13, 2010
Dr. Steven Greer is the Founder and Director of the Disclosure Project. Steven is an emergency physician and former chairman of the Department of Emergency Medicine at Caldwell Memorial Hospital in North Carolina. In addition to heading the Disclosure Project, he has also been supervising a world-wide search for alternative energy sources. Dr. Greer released his 3rd book in 2006 — Hidden Truth - Forbidden Knowledge — in which he relates his own personal experiences with extraterrestrial peoples and the unfolding of cosmic awareness since his childhood - from his sighting of a UFO at an early age, to his amazing near-death experience at age 17, to his unraveling of the secret cabal running the illegal transnational energy and UFO related projects, to his meetings with a CIA Director, US Senators, heads of state and royalty. He joins the program to discuss the latest comments made by Stephen Hawking about ET where he claims contact might be dangerous for humans. ET: are they friends or enemies? We talk about the agenda to portray ET as a threat to humanity. Then, Steven discusses the weaponization of space, black ops programs, black budgets and powerful rouge factions within government and business who are trying to prevent ET disclosure and hence withhold advanced technology and free energy devices. Later, we talk about "fake" alien abductions. Topics Discussed: SDI, Disney Studios, Hollywood aliens, man made flying saucers, briefing Obama, John Podesta, black budgets, Wernher von Braun, scalar weapons, the Norway spiral, shooting down UFO's, disclosure, files released in UK, Sweden and France, manmade UFO's, zero-point energy, energy from the vacuum, anti-gravity, consequence of disclosure, Northrop Grumman, weaponization of space, ancient structures on Mars, the Majestic Group, William Colby, Tom Bearden, the greys, abductions, Stan Romanek, implants, robot "ET" encounters and more. 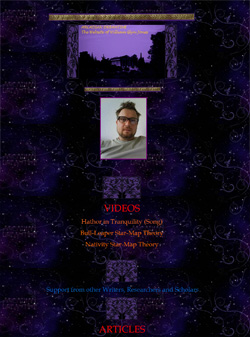