Steven M. Greer, MD is Founder of The Disclosure Project, The Center for the Study of Extraterrestrial Intelligence (CSETI) and The Orion Project. He is the author of four books and multiple DVDs on the UFO/ET subject. He teaches groups throughout the world how to make peaceful contact with extraterrestrial civilizations, and continues to research bringing truly alternative energy sources out to the public. Greer has led research teams throughout the world investigating the existence of ETI and on several occasions has successfully established preliminary contact and communication with extraterrestrial spacecraft at close range. We'll discuss the crowd funded documentary called Sirius, which features Steven along with numerous government and military witnesses to UFO and ET secrecy. Sirius deals not only with the subject of UFO and ET visitation disclosure but also with the advanced, clean, and alternative energy technology that's getting them here. Steven will talk about how these technologies, some of which have been suppressed for decades, can enable humanity to leave the age of the polluting petrodollar and transform society and improve mankind's chances for survival. He also tells us about his new R&D lab in the works. Later, we talk about the controversial aspects of the documentary. The hour ends on coherent thought sequencing used as a tool for primary vectoring of spacecrafts from deep space. Steven also explains how ET life forms, which have found their way to our corner of the galaxy, have evolved technologies which assist their ability to interface with consciousness. 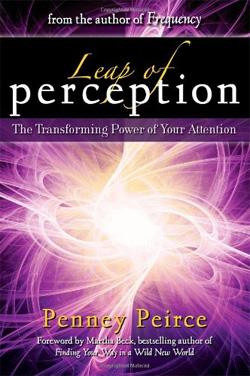