Extreme Suppression and Censorship in Germany

Hagen Grell is a German alternative media host, reporter, and entrepreneur. As a web programmer by trade, he is using his technical skills to fight a metapolitical war of position against the prevailing politically correct orthodoxy. His main areas of interest are journalism, philosophy, psychology, and interviewing guests.

Our program begins with Hagen and Henrik broaching the subject of internet censorship in Germany. Hagen states that there are many issues in Germany to discuss in the alternative, nationalist media due to the migrant crisis; but it has become increasingly difficult to negotiate YouTube’s censorious polices. Henrik inquires about what specifically led to strikes against Hagen’s channel. He reveals that several videos in his back catalogue were flagged because they addressed taboo subjects such as Charlottesville, Antifa, and the prevailing Leftist death cult. The discussion moves on to YouTube’s use of algorithms to flag content, and the need to find other venues. Hagen states that he is investing in his own platform that harkens back to a time when YouTube was a free, meritocratic website. Henrik and Hagen agree that the German political establishment is engaging in draconian censorship and judicial lunacy to preserve the status quo. Moreover, Hagen describes a nuisance lawsuit that was levelled against him that may be a prelude to a more worrying litigious trend. The first hour’s conversation also delves into the insidious nature of population replacement propaganda in Germany, specific censorship tactics employed by Germany’s hostile establishment, and the rank hypocrisy of the Left.

We begin the second half with a discussion about the importation of ethnic conflict. Henrik sets the scene by describing the ethnic rivalries between Turks and Kurds that have culminated in open violence in Germany. It is precisely because of Germany’s uncontrollable migrant intake that these hitherto unseen tribal conflicts are now manifest in the country. Hagen adds that it is because of this appalling street violence, and a twelve-fold increase in crime that organizations such as Pegida have gained strength. Henrik introduces the related topic of Turkey’s border conflicts with the Kurdish PKK, and the incredible escape of thousands of ISIS fighters into Europe after their battlefield defeat in their last Syrian stronghold in November 2017. Internet censorship, the movement of foreign fighters, and high migrant intake are companion phenomena that the alternative media aims to expose. Henrik and Hagen concur that the solution to these problems is simple: close the borders and deport foreign criminals; however, population replacement is the EU’s ultimate aim. We then speak about the potential consequences for such a historically unprecedented project. The second hour also addresses the decline and fall of the Roman Empire, Freemasonry, the prospect of North Korea as controlled geopolitical opposition, the implications of high immigration on organized labour, and more. 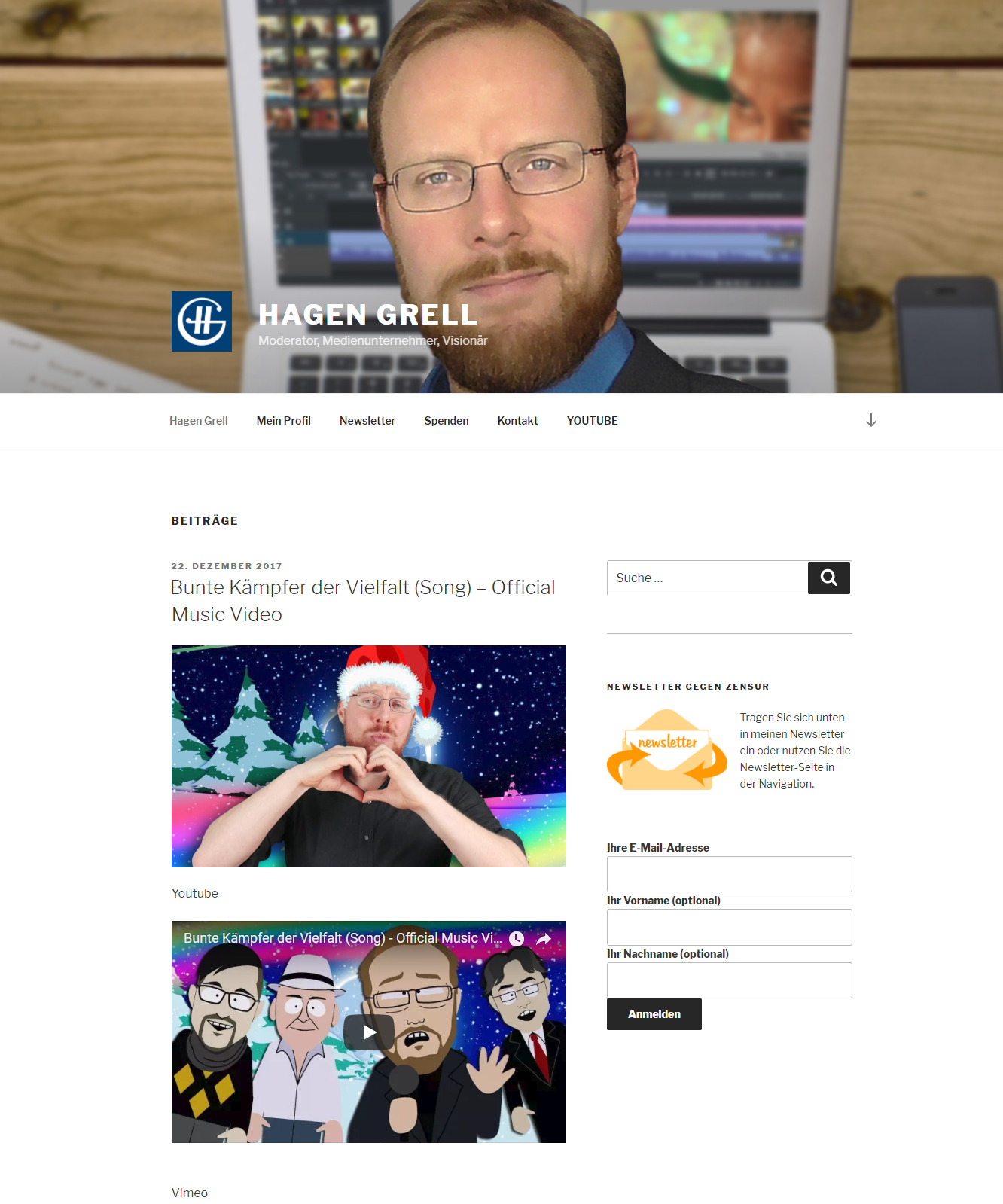