Hagen Grell works as a host in the German alternative media, as a reporter, entrepreneur and trouble maker for the good cause. As a web programmer by trade he’s now fighting the social programming of political correctness. His main fields are journalism, philosophy, psychology and interviewing guests.

Hagen returns to Red Ice to fill us in on the upcoming German federal election. He first tells us that the election is essentially Alternative for Germany versus the establishment, as all other parties are riddled with globalism. We then discuss the AfD, which Hagen explains is actually quite moderate. Later, we discuss Germany’s overall political environment, including Merkel, the mainstream media, and antifa. The show also covers World War 2 as the Left’s foundational myth, apparent contradictions within liberalism, and Hagen’s predictions for the upcoming election. 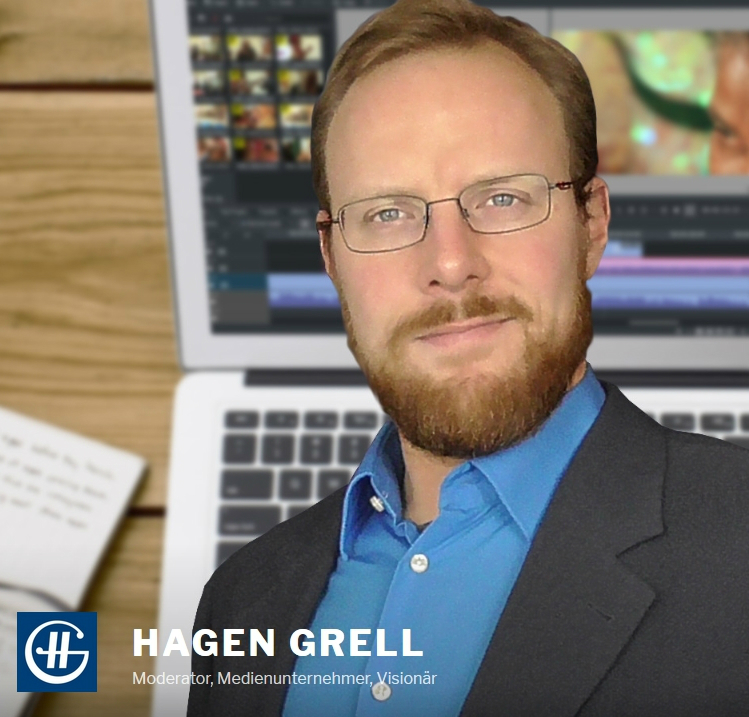