Hagen Grell works as a host in the German alternative media as a reporter, entrepreneur, and trouble maker for a good cause. A web programmer by trade, he now fights the social programming of political correctness. His main interests are journalism, philosophy, psychology, and interviewing guests.

Hagen joins us for a lively discussion on the current state of affairs in Germany. To begin, Hagen explains how he came to be involved in nationalist politics and alternative media. Next, we switch gears to discuss Germany. Grell tells about the absurdity of German hate speech laws, and how most major political parties agree on all of the core issues. We then consider Alternative for Germany, a center-right political party that is, contrary to the claims made by the establishment, actually quite moderate. The first hour also covers immigration, demographics, and ethnic loyalty.

In the members’ hour, we continue our discussion on Germany. Hagen tells us about the public response to Germany’s multicultural problems. We learn that many Germans are worried about their country, but are afraid to voice their opinions due to fear of social repercussions. This leads to a discussion on the effects of having politically incorrect views in the West, and how many people refuse to even consider right-wing ideas. Later, we discuss Islamic terrorism in Europe. The members’ hour also covers much more, including tribalism, religion, and the importance of self-improvement. 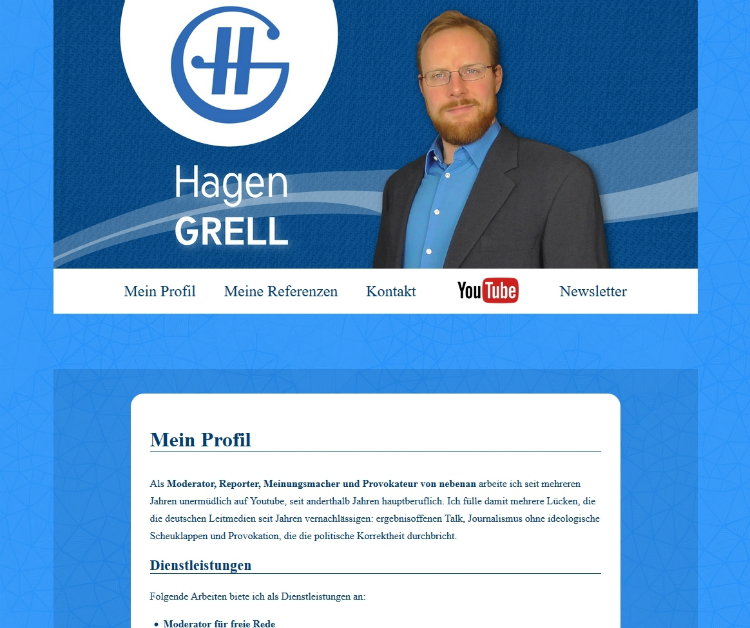