Stefan Jacobsson, was born and raised in Gothenburg, Sweden. At the age of 16 he joined the now-defunct National Youth (later the Swedish Resistance Movement), and in 2006 he left the organization and worked for several years as an independent Nationalist. Jacobsson became involved with the Party of Swedes (SVP) in 2011, and in 2013 he was unanimously elected as leader of the SVP. The party was dissolved in 2015, and in November he was elected as Secretary General in the Alliance for Peace and Freedom (APF). He is also one of the main figures in Logik Förlag (Logik Publishing).

Stefan is with us to discuss the Swedish political climate and the collective environment of Sweden as a whole. He begins with some history of the Party of Swedes, the reasons for his decision to close down the party, and what wasn’t working for the movement. Jacobsson sights difficulties in competing with the Sweden Democrats, a party that has notoriously opposed immigration, but has moved to a softer, more politically correct stance. We explore the cultural condition of Sweden, focusing on the conformist mentality of Swedes, and the role that the liberal mainstream media has played in whitewashing the full consequences of disastrous policies that have brought the country to its knees. Stefan addresses the values at the core of the SVP and accusations that the political ideology was based in National Socialism. Then, Stefan details how he has seen the overall moral foundations of Swedes manipulated and denigrated by deceitful detractors during his time in Nationalist movement. He gives a promising forecast for Sweden’s phase of strengthening and improvement that is taking shape, highlighting some of the aims of the APF.

In the members’ hour, we address strategies for engaging in the meta-political battle to awaken the Swedish people and organize the ones who are already lit with discontent. We consider how we can reinvigorate a proud sense of achievement and encourage more of the great contributions that made European civilization uniquely exceptional. Stefan affirms that the complexity of the message must not be oversimplified and by striking at the heart and essence of the European folk, a profound realization of what’s at stake will inspire change. We look at the key elements of revitalizing a healthy sense of family values and self-reliance and taking a stand to build viable futures for our dear children. Stefan emphasizes concentrating on the emotional impact of the demographic suicide Europeans are being faced with in readying them for a true opposition to globalism and the ruthless targeting of Whites. Later, we discuss changes to the Swedish constitution making it legal for the military to be deployed against the people, and how we can work within the system that is already in place to eradicate corruption, change to a nationalistic point of view, and get more people cooperating to rebuild Sweden’s identity. 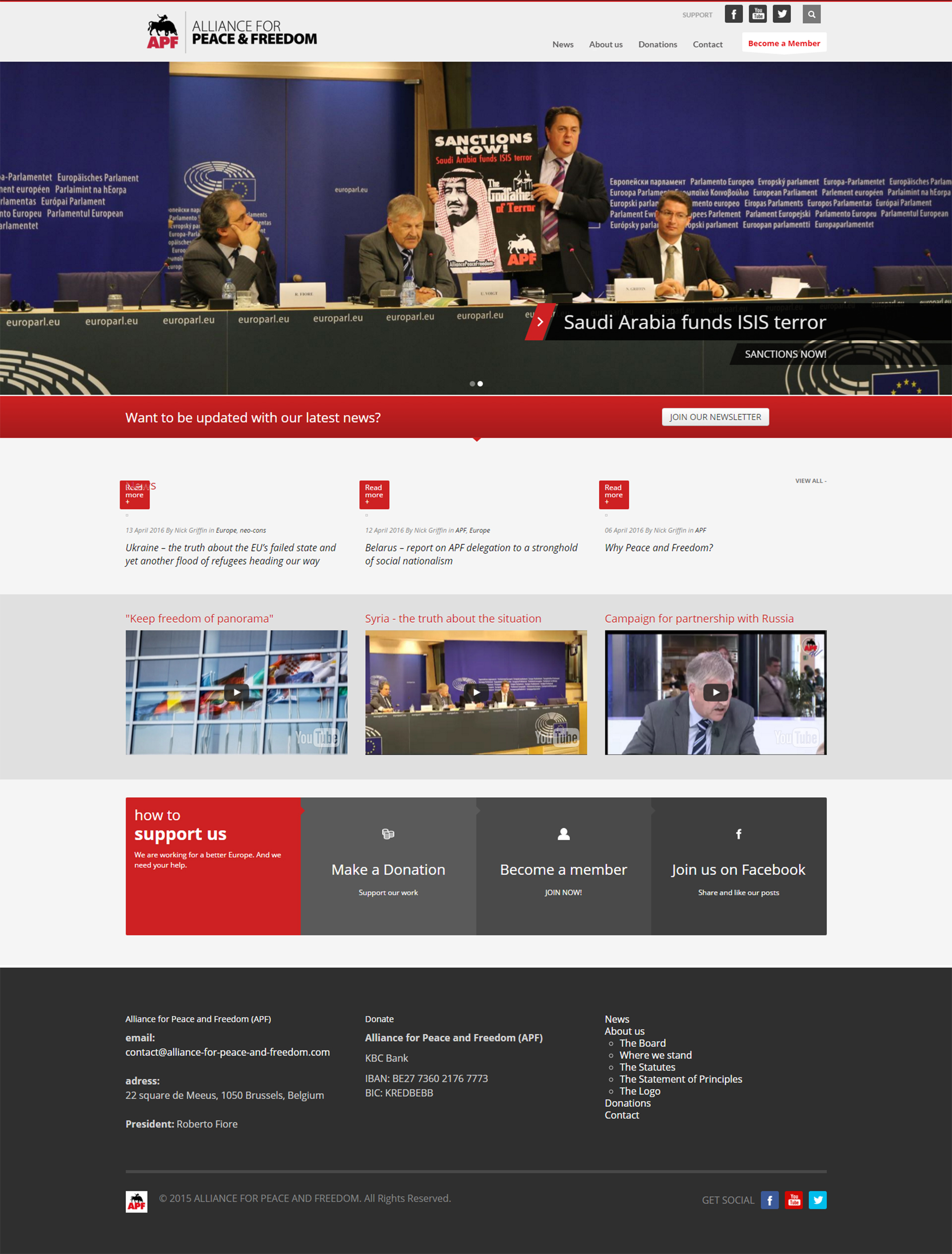