Identity Politics for Everyone or No One

Frame Game is a Jewish attorney working and living in New York. He posts his thoughts and theories on geopolitics, white identity, and activism on his YouTube channel.

Patrick welcomes Frame Game to the show for a discussion about the Jewish lobby, Israel, and Identitarianism. We start off with Frame introducing himself and telling us a bit about his academic and professional background. Frame cites a book that he discovered during his undergraduate days by David Buss entitled Evolutionary Psychology: The New Science of the Mind as the catalyst for delving into the politics of identity. We go on to address the characteristics of the organized Jewish community; and the predictive value of gauging ethnic interests. Our conversation also delves into the consequences of globalism, the history of Jewish ethnic activism, and the sheer power of lobbyists in America.

In the Red Ice Members’ segment, we switch gears and talk more generally about the Alt-Right. We start off by talking about the current state of the Alt-Right, post-Charlottesville. Frame sees this point in time as a reconsolidation period forced by the mass deplatforming, demonetization, and doxing of Alt-Right activists by a hostile anti-white establishment. We go on to discuss the Alt-Right vis-à-vis American federal elections of the near future; the new challenges facing identitarians going forward; and much more. 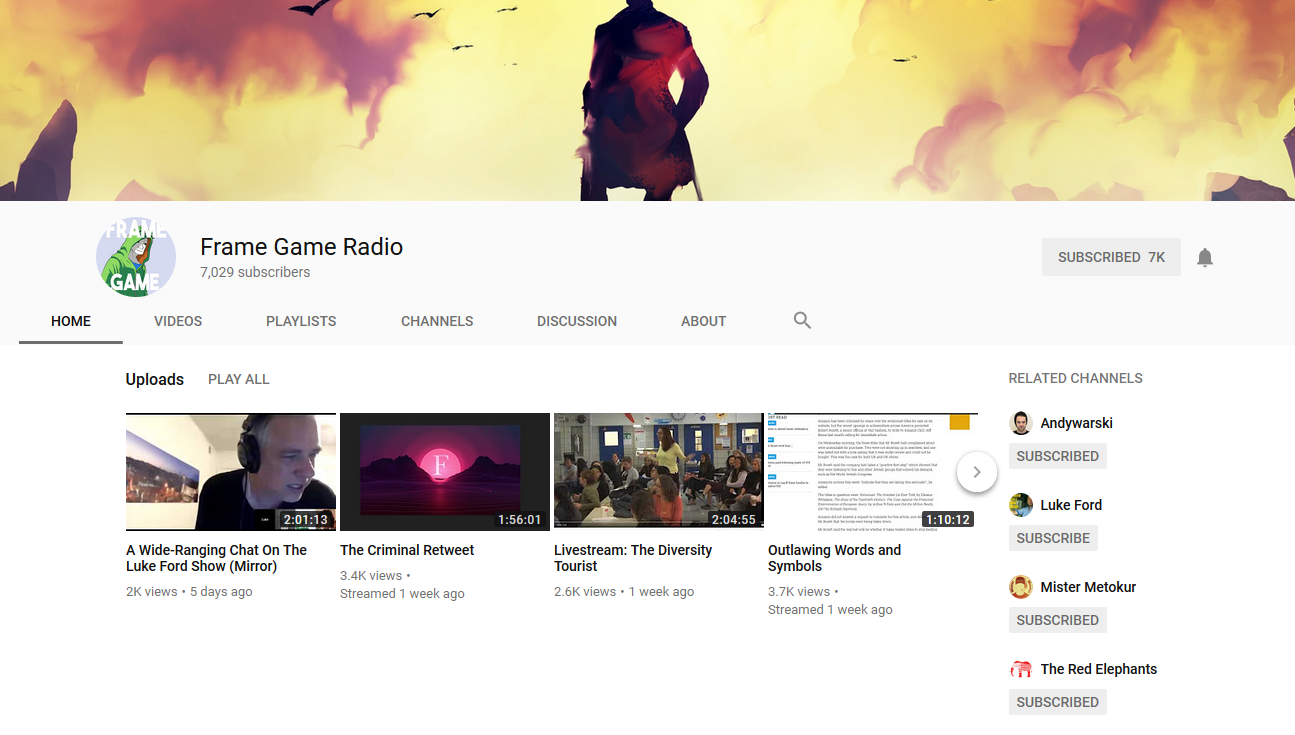