Sep 18, 2011
Penney Peirce is one of the early pioneers in the intuition development movement. She has worked with various institutes training hospital CEO's, health care consultants, and philanthropists in the development of visionary skills. She also works with The Arlington Institute, a group of futurists in Washington, DC. Penney has written five books. In this first hour, Penney begins talking about time and the acceleration process as well as what is causing this. She'll explain the effects and manifestations of higher and lower frequencies. We'll talk about finding your home frequency in order to function at your optimal level and withstand negative forces. Then, we'll discuss what she calls the "higher unified field reality." Penney brings up death and reincarnation and says those who cannot merge into the higher unified field, will reincarnate onto another planet more appropriate for their current energetic state. Later, we talk about the body vehicle and how to align it to the higher field as well as the importance of emotional and spiritual maintenance. In the second hour, Penney talks about blending the left/right brain into a super consciousness. She says we're moving into a time of knowing through becoming the field as opposed to being an observer. We'll also talk about uncertainty in reality, our subconscious and integration to unblock what is under the surface. She talks about sorting through and finding "gifts in the garbage" when referring to negative aspects of ourselves. Then, Penney talks about the ego as an architect which helps the soul. Next we discuss the idea of limited resources which discounts interdimensional manifestation in the higher field. We'll explore other concepts within "the field." Penney also shares her thoughts on UFOs, monsters and archetypal images. Later, we talk about various dream zones and states.

Frequency: The Power of Personal Vibration

The Intuitive Way: The Definitive Guide to Increasing Your Awareness 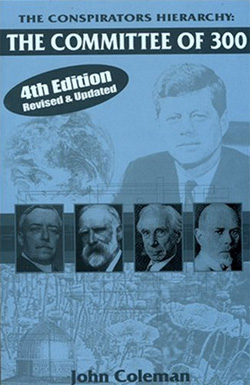