Sep 30, 2012
Marty Leeds has been writing songs and poetry for over 18 years and has had an interest in everything from philosophy, to esoterica, mathematics and the sciences. He was born and raised in southern Wisconsin and has lived in Washington, Oregon and Colorado. Marty returns to Red Ice Radio to discuss "mathemagics," Gematria and the English alphabet. In his new book, Leeds has constructed a cipher that is based on the phalanges of the hands, breaking down the English alphabet in two major sections, just as we have two hands and then assigning each letter with a number corresponding to the sections of the hand. He’ll discuss the words that have a numerical value and significance according to Pi and speak about other mathematical constants. In the second hour, we discuss science, knowledge, perception, the potential of mankind and people’s convictions of their own beliefs. Later, Marty deconstructs Skull and Bones. He talks about mirroring, opposition, games and rituals.

Creation of the English Alphabet & Number Codes in Religious TextsPi, The Alchemical Marriage & The Numerical Matrix

Psilonaut - Third From The Sun 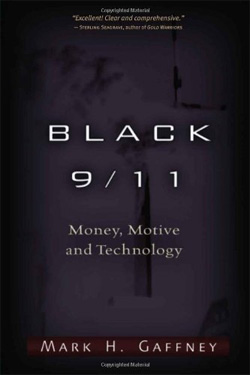