Feb 10, 2013
Cort Lindahl has been researching the spatial distribution of ancient and modern monuments for five years. David Truman is a world traveler, historian and author. John Kale runs the Cosmic Gnostic website and has released a book, Mysterious Star Map of Charleston, South Carolina. The three join us for a special roundtable discussion on geomancy. In the first hour, Cort discusses the Priory of Zion and The Rite of Strict Observance. He’ll relate to various sites such as Shugborough Hall, The Tower of the Winds and the International Peace Gardens. David Truman connects his work on how geomancy was used to establish a national identity. He’ll discuss the Masonic overlay onto history. John Kale relates more Masonic overtones in Charleston, SC. We’ll also discuss the malevolent uses of geomancy. In the second hour, David speaks on the positive aspects of geomancy, specifically in the town La Plata in Argentina. He’ll talk about magical squares and holy stones. Cort speaks more on talismanic lines, including in his own city. We’ll also talk more about the inscription of Shugborough Hall, the Great Cross of Hendaye and Jay Weidner’s work. Later, John talks about the 33rd parallel where both Charleston, SC and Jerusalem are located. We’ll continue with more on geomancy in general.

The Lord of the Rings: The Fellowship of the Ring - The Doors Of Durin 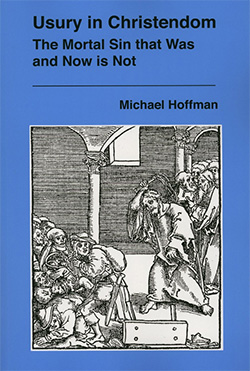