Jan 21, 2011
From Canada, James Corbett is an independent journalist who has been living and working in Japan since 2004. He has been writing and producing The Corbett Report, an online multi-media news and information source, since 2007. His forthcoming book, Reportage: Essays on the New World Order, will be available for purchase in early 2011. He joins us from Japan to discuss the big picture from a geopolitical and conspiratorial point of view. We highlight areas such as the manipulation of the financial system and currencies. We talk about the banks and the bailouts. Then, we connect the eugenics agenda and the ongoing chemical castration of men with estrogen mimicking chemicals in waterbottles and many other plastic products. Is this part of the de-population agenda? Later, we talk about the GMO and pharmacological agenda that is being ran by the psychopathic elite with the aid of the corporate media. Don't miss our second hour together with James Corbett as we proceed to discuss where the establishment is heading next with transhumanism, new technology, robotics and cyber warfare. We move on and discuss James' coverage of the climategate issue and detail the ongoing fraud of anthropogenic global warming while a neo-feudalist socialist style of government is being built up around us. The green movement is far darker than most people know and the suggestion of a global carbon tax is just the beginning.

Climategate is Still the Issue 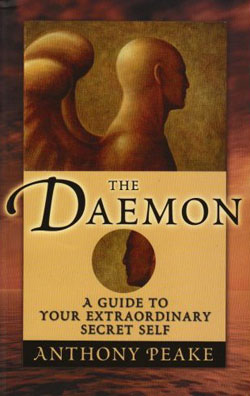