Dec 4, 2008
Musician and researcher Ezra Sandzer-Bell has done extensive research and writing about the origins and esoteric connections of western music. In this program, he discusses "Hidden Origins of Western Musick" and Synchromusic(k)ology, the art of encoding cultural meaning into Western Music through esoteric analysis. We also talk about Ezra's background in music, song structure, scales, notes, tones, geometry in music, the black and white paino keys, Solfeggio scale and emotions connected with music. During hour two, we discuss classical composers such as Bach, Beethoven, Mozart, classical pieces of music and why some of these never seem to fade away. We also discuss the Nazi origins of the A 440 tuning, the connection to the Great Pyramid and more about Synchromusichology, frequency, DNA & Music. Ezra says we should be more conscious of the music we listen to. ”Fractal food", like nutrition for the body, is just as important.

Pi in the Great Pyramid (1) 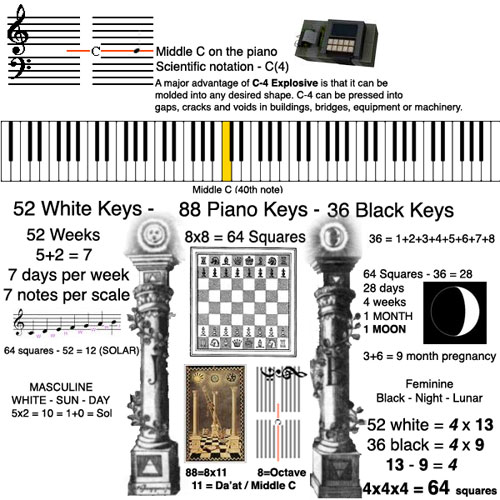 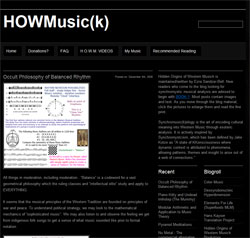