Feb 10, 2011
Alex Putney is behind the website Human Resonance. Human Resonance has been organized to share the rediscovery of a superfluid resonance technology of our ancient Sanskrit mother culture, crystallizing the body and synchronizing human consciousness. He returns to the program to discuss extra terrestrial and prophetic messages about 2012 and the high resonance changes and transformations that humankind and our planet might be facing in the next few years. We discuss the next magnetic reversal, Betelgeuse supernova being visible from earth in 2012 and giant skeletons found in Ecuador, where Alex currently is. Then, Alex talks about purification of water and physical alchemy, a scientific experiment that now is taking place in the United States by Joe Champion. Dr Champion has allegedly managed to transmute copper, lead and other metals into precious metals such as silver, gold and platinum.

Sacred Initiation of the Maya, Mexico 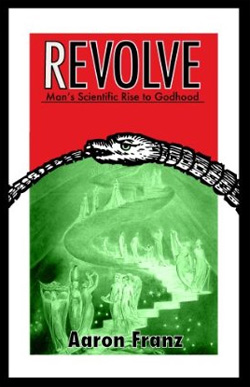