Alex Putney is behind the website humanresonance.org. He is also the author of "Lightwater", "Phi" and "Veil of Invisibility". Alex, currently in La Maná, Ecuador, is with us to discuss the recent worldwide phenomena of strange sounds. Alex argues that these sounds are due to increased solar activity and resonance changes related to infrasound standing waves that we are now experiencing at an increasing rate. A few of the videos are likely copy cats and others might be intended to muddy the waters but underneathe Alex says, there is a real phenomena, which more and more people are experiencing. Alex also stresses that these changes are positive. It's not the apocalypse or the end of the world. In November 2003, the last time an unprecedented X-class solar flare erupted a deep low thumping sound was recorded and reported in Seattle. We'll listen to and discuss this clip. Also, Alex tells us about piezoelectric fires in Vietnam and his own sighting of a resonant plasma craft in the skies above La Maná in Ecuador.

Resonant Plasma Craft in the Skies Above La Maná, Ecuador 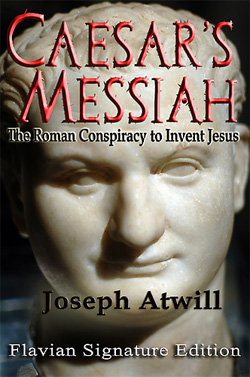