Andy Nowicki is the assistant editor of Alternative Right and author of many books, including Meta-#Pizzagate, The Columbine Pilgrim, and Notes Before Death.

Andy returns to Red Ice to discuss his recent book, Meta-#Pizzagate, and a number of related topics. We begin by discussing the mainstream media treatment of Pizzagate. Andy explains that the media has been incredibly disingenuous, claiming that Pizzagate has been “debunked” without even considering the evidence. This leads of a broad discussion on Pizzagate, covering James Alefantis, John Podesta, and the DNC. The first hour delves into the motivations of our ruling elite, and why, by embracing an inverted morality, they are not like us.

In the members’ hour, we continue our discussion on Pizzagate. Henrik poses the question: has Pizzagate fizzled out? Andy assures us that this is not the case; many researchers are continuing to investigate the elite’s involvement in sex trafficking – despite facing substantial censorship. We then switch gears to discuss Donald Trump’s presidency thus far. Andy tells us that he has always been a bit apprehensive about Trump, and reminds us that a lot happens behind the scenes that we will likely never know about. The members’ hour concludes with a consideration of how to deal with Pizzagate in the future.

Meta-#Pizzagate: On the 'Unspeakable Rites' of Those Who Rule Our Demon-ocracy 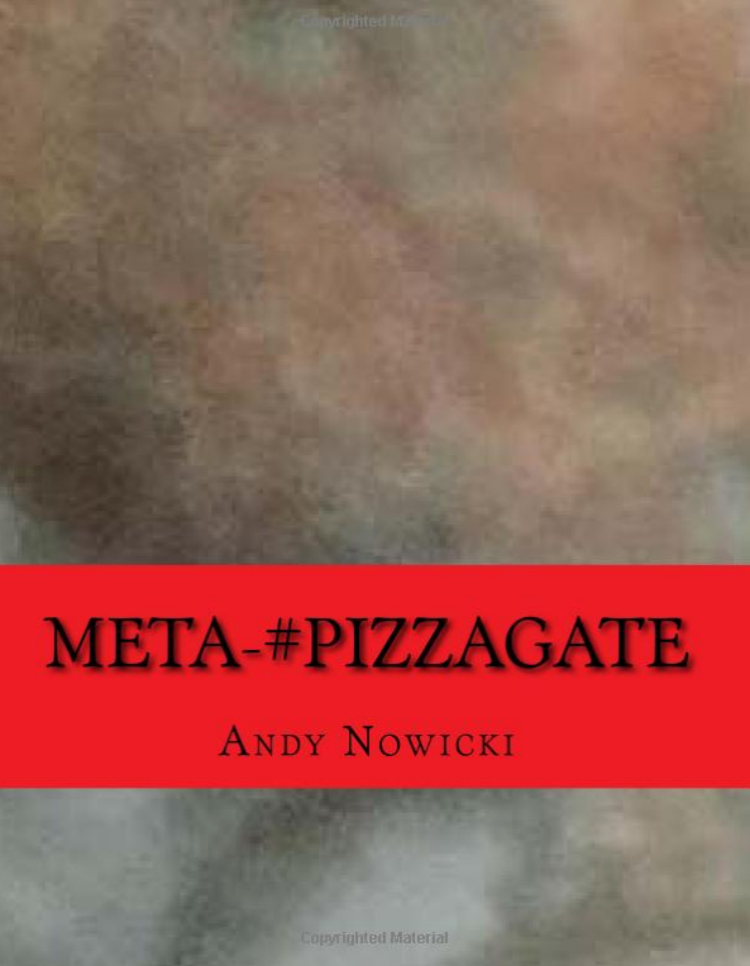