Apr 13, 2008
Marcus Allen is the British distributor and publisher of Nexus magazine, focusing on alternative points of view on the subjects of health, human rights, the environment, human potential and suppressed information. Marcus says his publication offers "news and information that is overlooked, unreported or ignored by the mainstream media." He also worked as a photographer in the 1960s, and is a proponent of the idea that NASA faked the Apollo Moon landings. Marcus joins us to discuss Nexus, technology in ancient Egypt, the moon landings and more. Other Topics Discussed: John Anthony West, the Sphinx, The Great Pyramid, The King's Chamber, the Sarcophagus, Aswan, the unfinished obelisk, quarries, "rock softening" liquid from the Amazon, Bagdad Battery, water, Brown's Gas, Thor Heyerdahl, Egyptians traveled to South America or vice versa, Columbus and Karnak. Marcus also gives an overview of his lecture at the Beyond Knowledge conference about the NASA moon landings. In our members section, we begin by talking about the Crystal Skulls. Then, we talk about global catastrophe in the ancient world, collective amnesia, global warming and much more. Topics Discussed: The Mitchell Hedges Skull, "the hunt" for our lost collective memory, Graham Hancock, Immanuel Velikovsky, planet/comet approach to earth, discharge, Venus, evidence on Mars, Olympus Mons, Valles Marineris, Flinders Petrie and Christian archeology, Chinese circumvented the world in 1421, Greenland, global warming and much more. 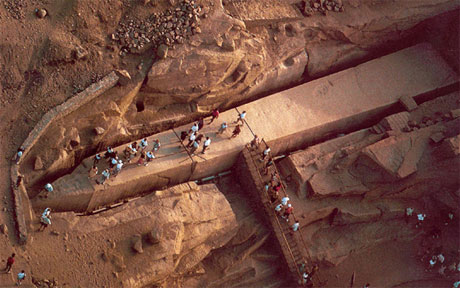 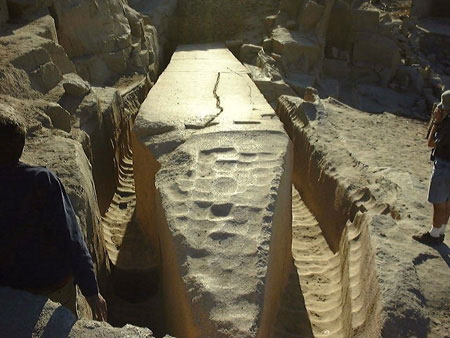 North Pole 'was once subtropical' 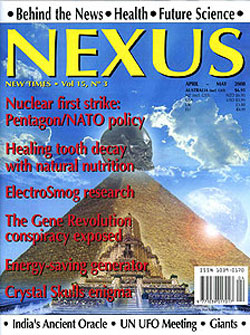