Frank Jorge is an American who was born in Guantanamo, Cuba in 1950. He immigrated to the USA in 1957 under a normal, non-refugee Visa process with his parents and sister and was raised in California where he became active as a Minuteman against illegal immigration. Jorge is a retired electronic technician and host of Frank and Friends Internet Radio Show.

In this program we get Frank’s take on President Obama’s recent historical trip to Cuba and his symbolic, propaganda-filled speech that illuminated yet another merge towards the globalist agenda. Frank talks about the conditions in Cuba that prompted his parents to flee the country in its last couple of years under the dictatorial rule of Batista. We trace over the rebel uprising and Cuban revolution that propelled Fidel Castro to power, launching an era of communist command, miserable poverty, and civil unrest that extends to this day. Frank gives an assessment of the communist origins of Obama’s political career, his relationship to the Islamic State, and his ties to special interest radicals like the Black Panthers. We touch on the anti-White lamenting that saturated Obama’s Cuban address and played perfectly in to the war on Europeans that has been building steam since the Civil Rights movement. Further, we consider the correlation between black emancipation and social unrest in the US, looking at the brainwashing propaganda that has been programming citizens to abandon natural impulses to self-segregate. We also put focus on the disingenuous narrative of racial discrimination that points the finger at whitey for the failure of blacks to integrate within a European governance system. Then, we look at how Obama’s lifting of the trade embargo on Cuba essentially brings the US one step closer to fully embracing its communist underpinnings that have been thinly disguised as democracy.

In the members’ half, Frank makes some predictions for Cuba’s future in the global market and how the cash-strapped country will adapt after decades of pinched freedoms. We take stock of how the transnational mechanism manages to herd 3rd world populations into the West while gobbling up the middle class and stimulating profits for the world elite. Frank talks about the detrimental effects of multiculturalism on countries like Brazil, and we look at how the faulty premises of equality go against the grain of ethnically homogenous societies. We tie this in to the US’s increasing problems with violence and crime amongst minority groups, along with the effects that drastically changing demographics have had on the morale of disenfranchised Europeans. Then, we get into the forthcoming US presidential election and Trump’s symbolism as the country’s last-ditch effort to salvage the dream of its European forefathers. We discuss the conditions that have resulted in America’s dwindling sense of nationalism, including the establishment’s ceaseless warmongering and meddling in the Middle East, its failure to protect cultural cohesion and borders, and now the threat of dirty bombs being imported by Muslim extremists. Moreover, we try to pin down the fundamental rationale for the US’s undying pledge of allegiance to Israel, and we close with thoughts on the synchronicity of events in the West that point to a plot of White genocide. 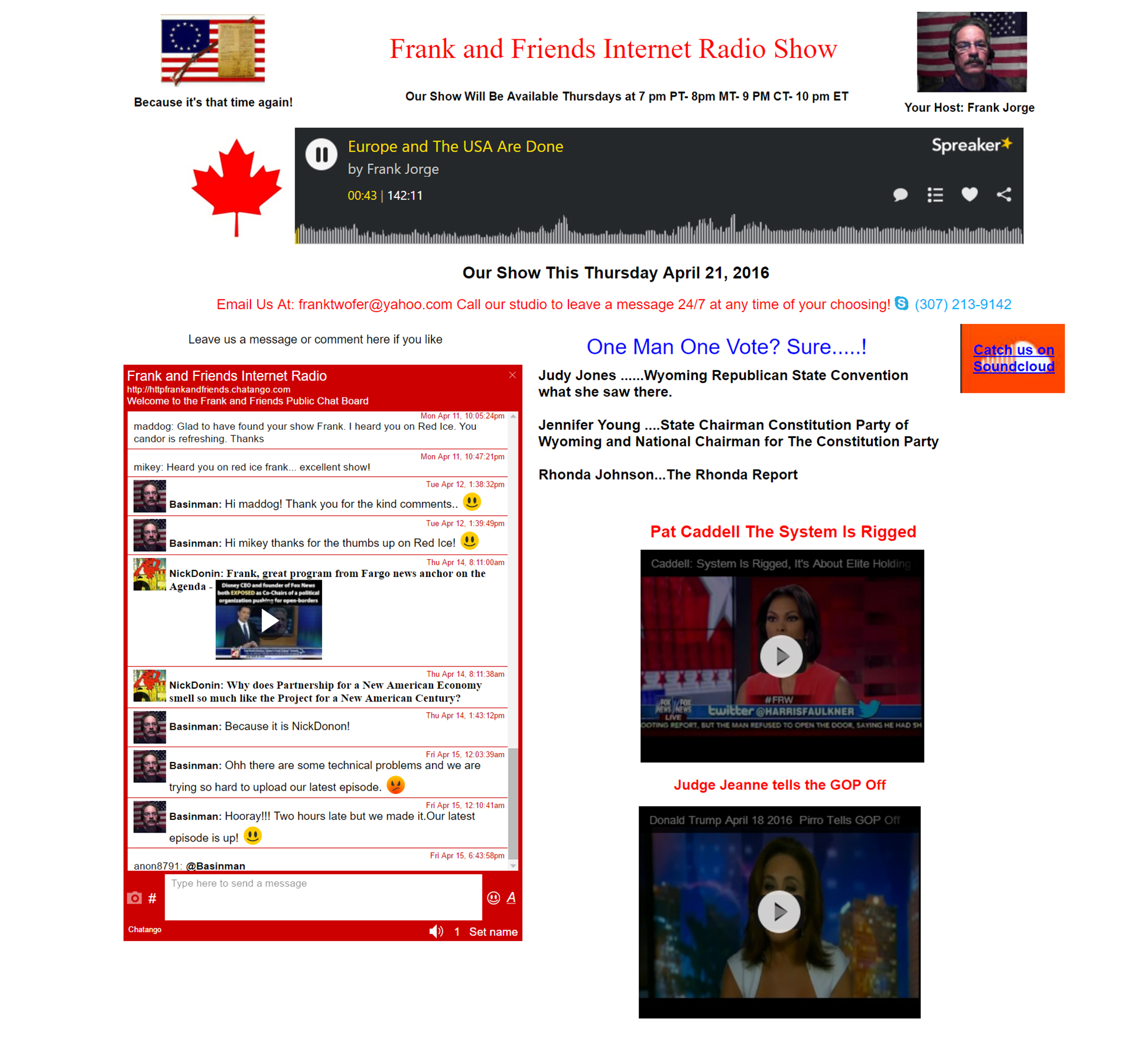