Orion In The Vatican

Jan 29, 2013
Danny Wilten, an analyst, alchemist, symbolist, & hermeticist joins us to discuss his Ebook, Orion In The Vatican. There is a mystery associated with the Orion Constellation found in indigenous cultures all over the world that dates back to ancient Egypt. Danny discusses man's connection to the Orion Nebula and its association to the human body and consciousness. He talks about the mystery of how the Orion Nebula has been subconsciously depicted by some of the greatest masters in religious art including Michelangelo, El Greco, Bernini, and others, yet the intimate knowledge of the Orion Nebula found mysteriously in these paintings precedes the discovery of the telescope and still would require technology that rivals some of our most powerful telescopes today. We’ll point out what art pieces reveal important clues. In the second hour, we discuss symbols such as the winged disc and the all-seeing eye. Danny will talk about the Orion Constellation and Pleiades as mentioned in the Bible. Later, we’ll discuss Ellen G. White who founded The Seventh-day Adventist Church as well as other seers and visionaries who have mentioned Orion in their work. Wilten further explains why the findings he’s made can’t be explained away as Pareidolia, seeing patterns in random data.

Orion in the Vatican 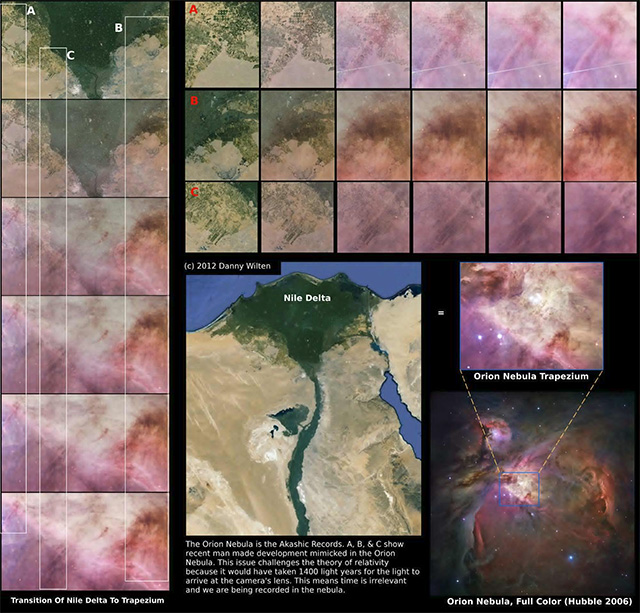 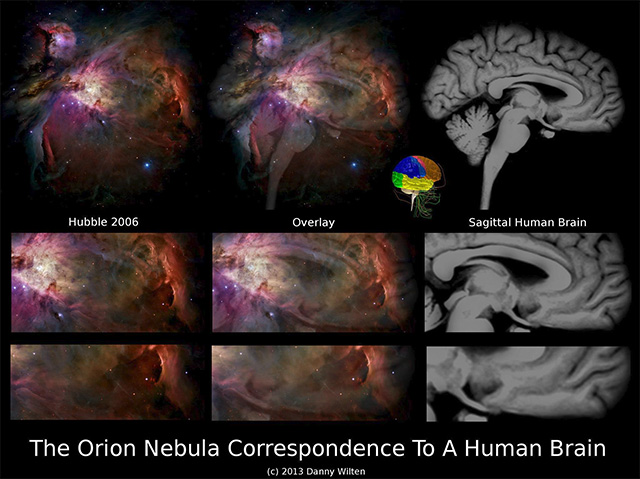 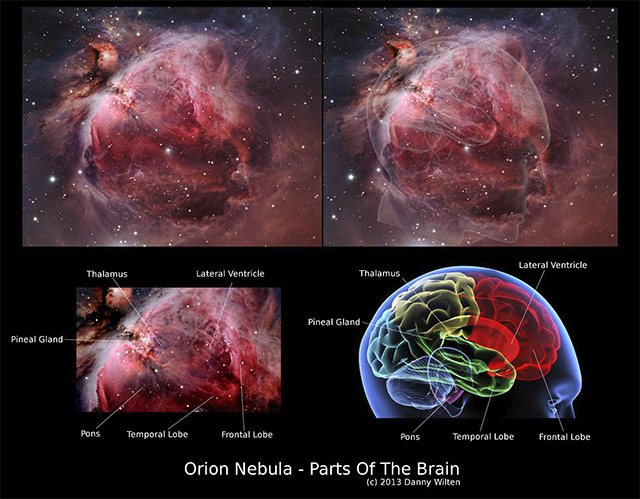 Jimi Hendrix - All Along The Watchtower 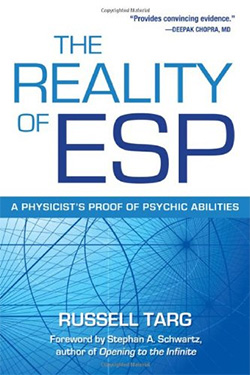