Jeanice Barcelo, M.A., is a birth doula and independent childbirth educator, specializing in the prevention and healing of birth trauma. She is the author of Birth Trauma and the Dark Side of Modern Medicine. Through her radio and television shows, Jeanice has worked tirelessly to expose the evils of pornography, pedophile rings, Jewish supremacism, and more.

We begin by discussing Trump’s recent victory. Jeanice tells us that she believes this is not only a sign that the elite’s power is waning, but that there is a positive, spiritual force propelling Trump. We talk about the fact that many within the conspiracy community still think Trump is controlled opposition; this, according to Jeanice, is a poor, defeatist attitude. Transitioning to our main topic, pornography and sexuality, we discuss the ways in which sexual deviancy are used to undermine the positive, life-affirming values traditionally found in the West. Jeanice explains to us that this is merely part of a greater, Satanic attack on life itself. The first hour also touches on Jewish sexual mores, Sigmund Freud, and the question of transexuality.

In the members’ hour, we delve deeper into the topic of pornography. Jeanice urges us to see pornography as a weapon, rather than an idle amusement. We discuss the fact that sexuality exists to bring new life into world, and that fornication, being rooted in carnality, therefore lies outside of the natural order. Jeanice then outlines what she believes to be the truth behind pornography, which includes occult rituals and demonic forces. We discuss how pornography and sexual degeneracy have been snuck into the mainstream with very minimal pushback from conservative organizations. The members’ hour also explores the various ways in which sexual degeneracy is pushed on children.

Birth Trauma and the Dark Side of Modern Medicine: Exposing Systematic Violence During Hospital Birth and the Hijacking of Human Love 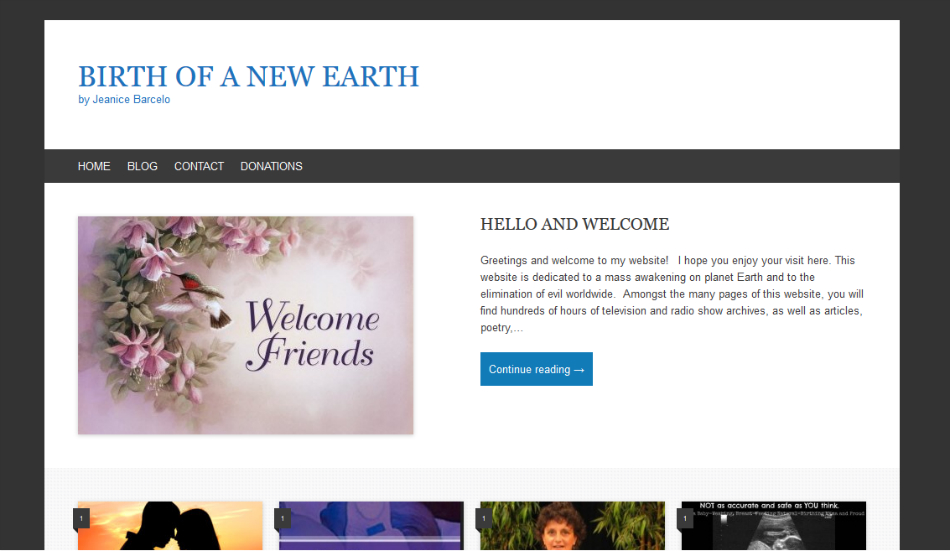