Apr 5, 2011
The journey began for George Kavassilas as far back as his memories of this current life allow, to around the age of five. He has memories of being taken from his bed at night onto ships, and being taken to other places on the planet and to other worlds. His interactions with other beings on many different levels of realities have been occurring throughout his life. George returns to the program for a two hour update on ascension and "our journey home". We continue our discussion about world events and new developments. George also shares his view on Christianity, the Roman Catholic Church and the "true" message of Jesus' sacrifice and crucifixion. Then, we talk about different ET races, changes in our solar system, Mars, the moon and Project Genesis. Later, we talk about the shadow government, the elite and the royal families and their satanic ritual abuse.

About 'Our Journey Home' Global Tour 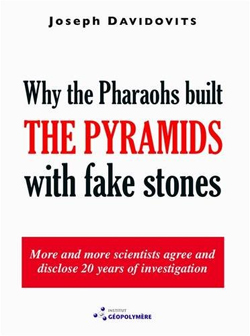