Monika Schaefer is a National Park Warden, professional violinist, and life-long environmental activist. She was formerly involved with The Green Party of Canada and was a candidate in four elections. Monika has been an active community member in her small town of Jasper, not only as an activist but also as a musician, donating her music on countless occasions. After making a video challenging the official Holocaust narrative, Monika found herself the victim of ritual defamation, a process through which an individual is subjected to intense social pressure and stigmatization.

Alfred Schaefer is a German producer with several YouTube videos aimed at exposing the brainwashing, lies and control words that are used to subject entire populations to the Zionist agenda. His video, “Brainwashing: 9/11 & the Holohoax,” outlines how the Jewish Western elite have managed to perpetrate a massive deception through manipulation of the mainstream media and political leaders.

We begin by giving Monika a chance to explain her journey. While she began by looking into 9/11 Truth, she would later discover WW2 revisionism. Monika was able to overcome her initial apprehension and delve into the subject long enough to realize that the official Holocaust narrative amounts to little more than post-war propaganda. This eventually led her to creating a video in which she apologized to her deceased German mother, whom, many years ago, she had chastised for not trying to stop the alleged genocide. Due to challenging the idea that six million Jews died in German extermination camps, Monika quickly found herself victim of ritual defamation. Alfred also shares the story of his house being raided by German police for thought crime. We conclude the first hour by discussing the nature of the migrant crisis, groupthink, and how necessary it is to question the official World War II narrative.

In the members’ hour, we consider the fact that celebrities, such as Mel Gibson, oftentimes express controversial views, only to later recant; this has the effect of intimidating the “average” person into keeping quiet. We discuss the control words – racist, Nazi, bigot, etc. – that prevent people from discussing vital issues. Monika then outlines a few elements of ritual defamation, including the attempt to involve the victim’s family in the defamation process. We also discuss the fact that our hostile ruling elite are lecturing us about the alleged Holocaust of Jews while actively engineering our destruction. Alfred concludes the show by imploring us to stop using the language of our enemy; instead of Nazi, we should say human, for this buzzword is nothing more than a form of mind control used prevent ethnic Europeans from enjoying what all peoples need: self-determination. 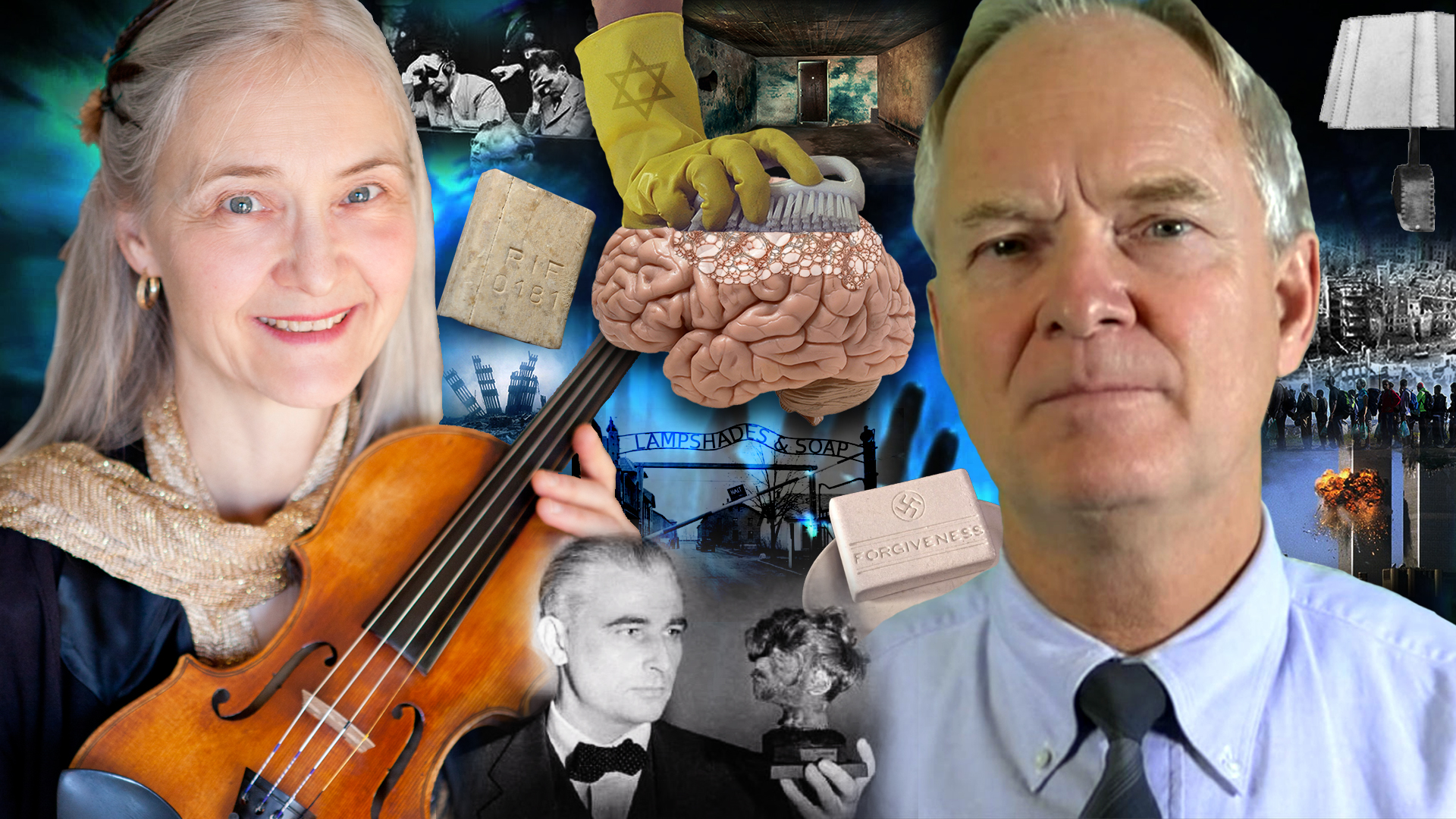