Aug 11, 2011
Santos Bonacci lives in Melbourne, Australia and is a professional jazz musician. He also runs the universaltruthschool.com website and teaches classes on Astrotheology. In this first hour, we'll talk about Ecclesiastical law. Santos Bonacci explains how over the past two thousand years the Roman cult/empire has set up a system of ownership of all property and souls that exist on this Earth through their Papal bulls and trusts. He'll talk about how enslavement and ownership is their business. Then, he tells us about historical myths and fictional characters that have created deception among the masses. Later, we talk about the priesthood, which is essential for this current system, symbology found in court, common law, mind control and the pope. In the second hour, Santos begins talking about the holy science of 'Know thy self', as above so below. Santos explains how all the ancient legendary stories, myths, Bibles, fairy tales etc. all have one simple common origin. We'll talk about how the 12 constellations of the Zodiac correspond with the body, religion, our calendar, holidays, seasons, time and more. Santos claims the Zodiac is the true gospel. He says this language was heavily veiled in allegory and symbolism and much of it was deliberately done to keep the higher truths from the masses. Later, we discuss 2012 and the coming three days of darkness, the Sun, Christ consciousness and the influence of the animalistic chakra in the universe.

The Hidden Roots of the European Union by Henrik Palmgren 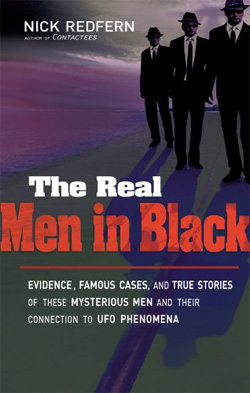