Nov 3, 2014
Brett Veinotte has worked in education for the last 12 years, in a variety of capacities. After leaving classroom teaching in 2006, Brett began to work exclusively as a private tutor in the greater Boston area. In 2009, he began The School Sucks Podcast as an outlet for the lessons and experiences he had gathered in and around the schools. The show addresses the problems, history and hidden lessons of American compulsory schooling, but also covers a variety of educational topics including The Trivium, communication, mainstream media, peaceful parenting, philosophy, self-esteem, history and political science. Brett will discuss the difference between schooling vs. education and the importance of cognitive liberty. We’ll also compare past to present day intelligence levels and hear about the Flynn effect. Then, Brett tells about the 9 types of intelligence. Later on, we’ll discuss Charlotte Iserbyt’s work, John Dewey, the Scandinavian school system and the banning of homeschool in Europe. Brett also comments on anti-bullying laws in school and how it creates helplessness. In the member’s hour, we’ll speak more about homeschooling and what to do if it’s illegal in your area. He’ll also give his view on fighting the political system. Then, we’ll discuss how parents have become an enforcer for school, changing the dynamics of the parent/child relationship. Brett also talks about the 6 pillars of self-esteem. We’ll move on to talk about the power of pop culture and whether parents should shield their children from the programming. At the end of the hour, Brett gives advice for people who want to drop out of school.

schoolsucksproject.com
The Lost Tools of Learning
Legally Kidnapped: The Case Against Child Protective Services by Carlos Morales
Parent Robert Small Bullied & Arrested While Interrupting Scripted Common Core Meeting (video)
The Six Pillars of Self-Esteem: The Definitive Work on Self-Esteem by the Leading Pioneer in the Field by Nathaniel Branden 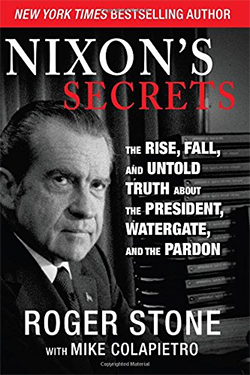