Science Fiction Seen from the Right

Lennart Svensson is a Swedish author. Although he began writing exclusively in Swedish, Lennart now writes in English as well. He is the author of numerous books and essays, including Science Fiction Seen from the Right, Redeeming Lucifer, and Borderline: A Traditionalist Outlook for Modern Man.

Lennart joins us to discuss right-wing themes in science fiction. We first consider the fact that contemporary science fiction often comes from a left-wing perspective. Lennart explains that his work, therefore, seeks to remedy this situation. We then explore right-wing themes in a few popular works of science fiction and fantasy, including Starship Troopers, Dune, The Lord of the Rings, and The Hideous Strength. The first hour also touches on relationship between technology and science, with Lennart advocating a spiritualized view of technology as a means to resist lapsing into materialistic nihilism.

In the members’ hour, we continue our examination of science fiction and fantasy as seen from the right. We discuss Kallocain, a book which has many parallels with George Orwell’s 1984. Lennart then argues that Aldous Huxley’s A Brave New World is much more applicable to our situation today, as 1984 is more reminiscent of 20th century totalitarianism. This leads to a discussion on how the control of language is being used to limit the ability of the masses to express politically incorrect views. Later, we discuss a number of other authors, including Ernst Junger and Arthur C. Clarke. The members’ hour also explores some highly esoteric topics relating to science fiction: human origins, extraterrestrial races, and more.

Science Fiction Seen From the Right 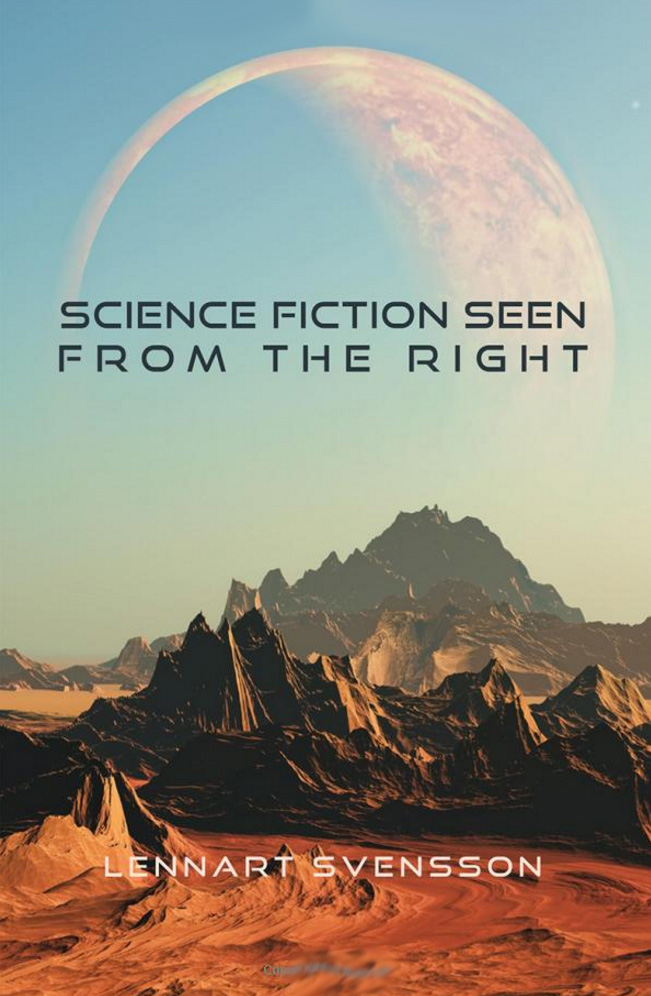