Mar 18, 2010
Don't miss this important but disturbing two-hour program with Robert Green and Anne Grieg. Anne’s daughter Hollie was a victim of abuse by her father, brother and paedophile rings in Scotland. She has Down`s Syndrome. The measures to cover up this terrible story continue unbounded by the authorities. The Hollie Greig story is now widely known by the media, police, legal, medical and political professions. It appears that certain senior figures of authority are prepared to obstruct the course of justice and allow the known sexual abuse of some of society`s most vulnerable people to continue unabated, just to save their own skins. Robert is the spokesperson for Anne and Hollie Greig. He was arrested and gagged because of his involvement in this case. Topics Discussed: Lee Ann Davidson, Hollie's Story, Aberdeen, state sponsored attack on children, elitist cabal, Anne's husband, Angiolini, news of the world, Criminal Injuries Compensation Authority (CICA), Dennis Mackey, Aberdeen South, Dr Carter, lord actions, The Crown Office, George Galloway, the murder and cover up of Anne's brother Roy Greig, control of the media, Levy & MCrae, Peter Watson, Katherine Harper and much more.

Why Portugal is a haven for paedophiles

Beyond the Dutroux Affair

Ties Between Elites and Child Sex Rings "Beyond Imagination"

Haut de la Garenne: Why abuse on this level could happen again 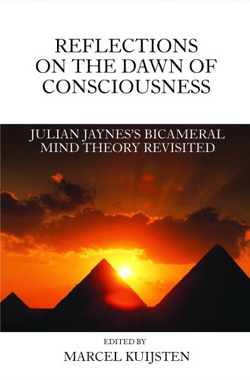