How the Elite Uses Sexual Abuse for Control in Hollywood, Politics and Media

Jay returns to Red Ice to discuss sexual abuse in Hollywood, left-wing hypocrisy, smart cities, and much more. First, we talk about the recent developments in the Weinstein scandal. Jay tells us that we can’t be too surprised, for this type of deviancy has been a defining part of Hollywood for quite some time. We then discuss how the elite use sex to gain control over actors, politicians, and other people of influence. Later, we consider the way the Left has responded to the accusations that have been leveled against Kevin Spacey. The show also explores smart cities, artificial intelligence, and the future of human civilization. 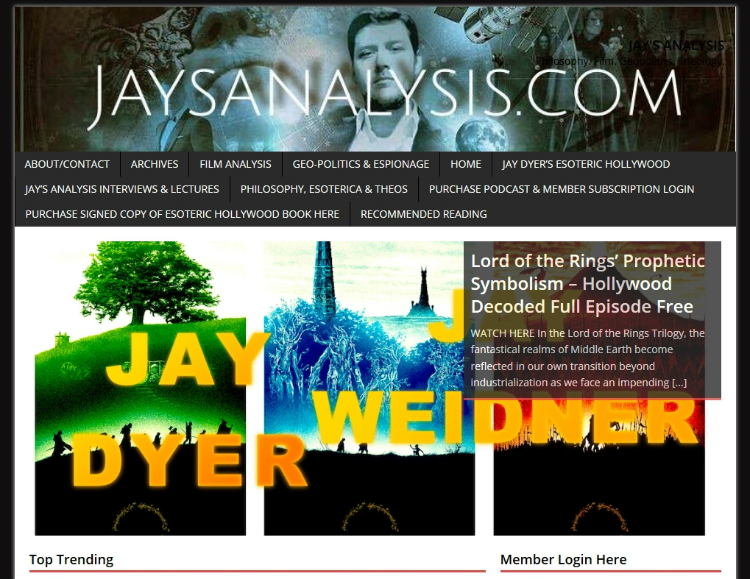