Jay returns to Red Ice to discuss Twin Peaks, a cult classic recently given a revamp. We begin by examining the world of Twin Peaks, which Jay describes as American, mythic, and occult. We then discuss David Lynch’s unique form of storytelling and how it relates to Twin Peaks. Later, we play a few clips from the show and analyze the symbolism and esoteric themes present therein. We then ponder whether there is any reality behind such symbolism. The show concludes with Jay telling us what to expect from future episodes of the new Twin Peaks.

jaysanalysis.com
Inside David Lynch: An Esoteric Guide to Twin Peaks 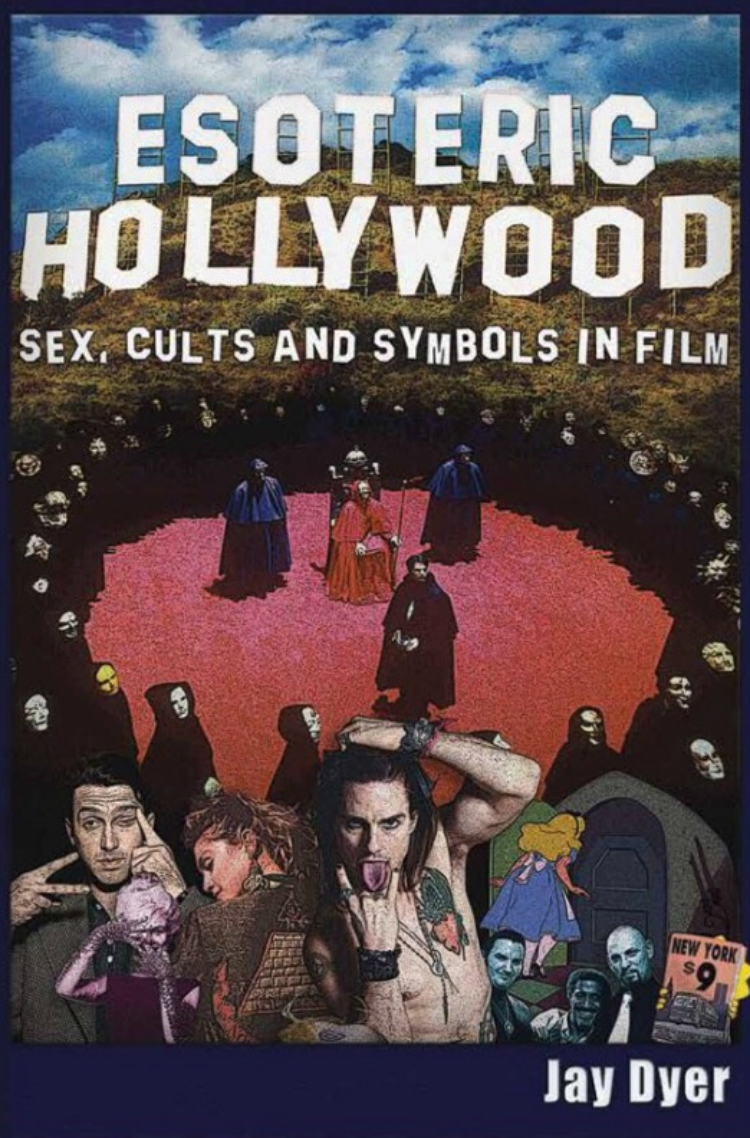