How Cult Leader Charles Manson Was Made

Jay returns to Red Ice for an in-depth discussion about Charles Manson. The program is a detailed contextual examination of one of the world’s most nefarious criminals. Jay and Henrik discuss the cult of personality surrounding Manson not as an isolated phenomenon, but as a product of cultic events in London, the American prison system, Scientology, psychological manipulation, drug use, and the military industrial complex. The conversation ranges from Manson’s own chaotic, dysfunctional upbringing to connections between Hollywood, esoteric cults, and calculated psychological experiments. Henrik and Jay speak to the powerful synergistic effect that these seemingly disparate phenomenon have when harnessed by an establishment bent on affecting social change. The conversation also addresses MK Ultra, Satanism, the ritualistic murder of Sharon Tate, Roman Polanski, Aleister Crowley, Elvis, Anton Szandor LaVey, Kenneth Anger, and much more. 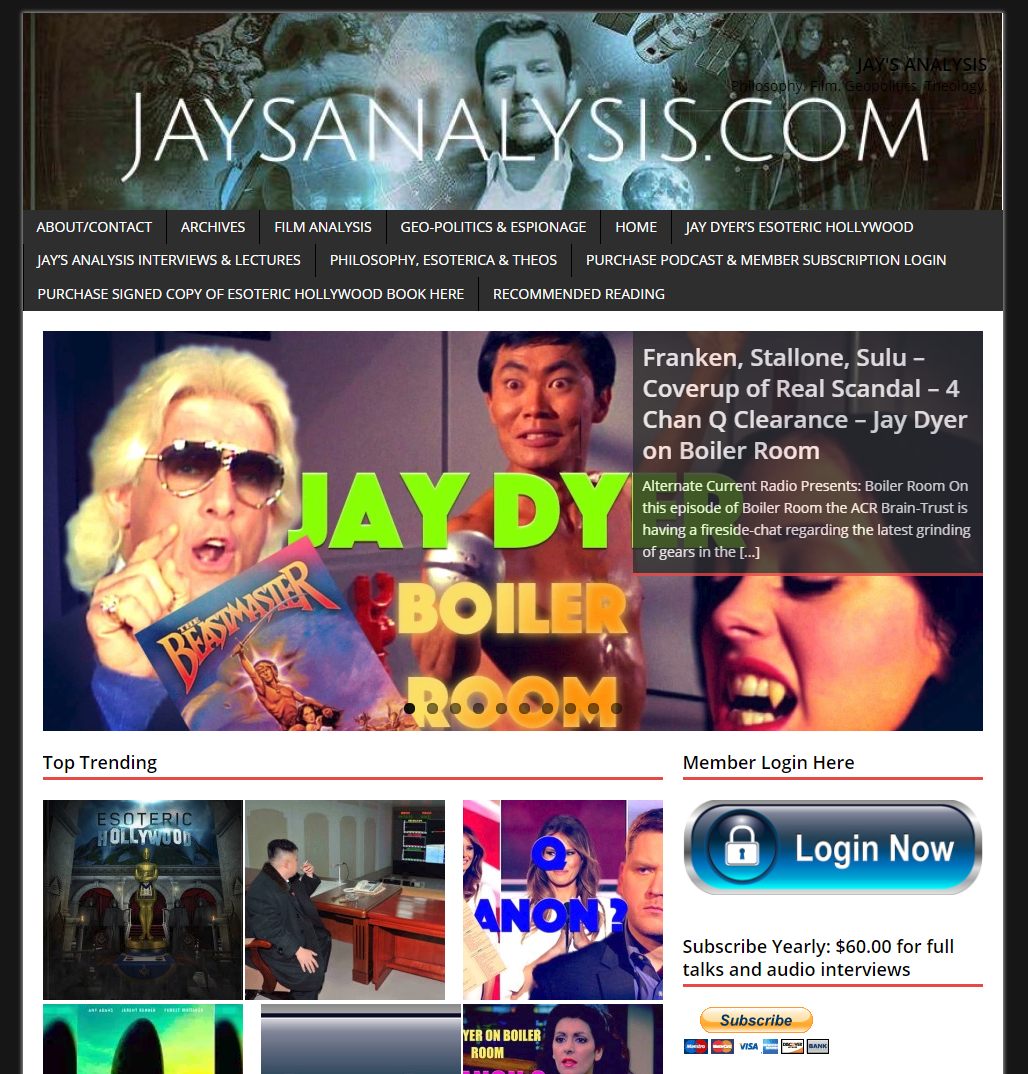